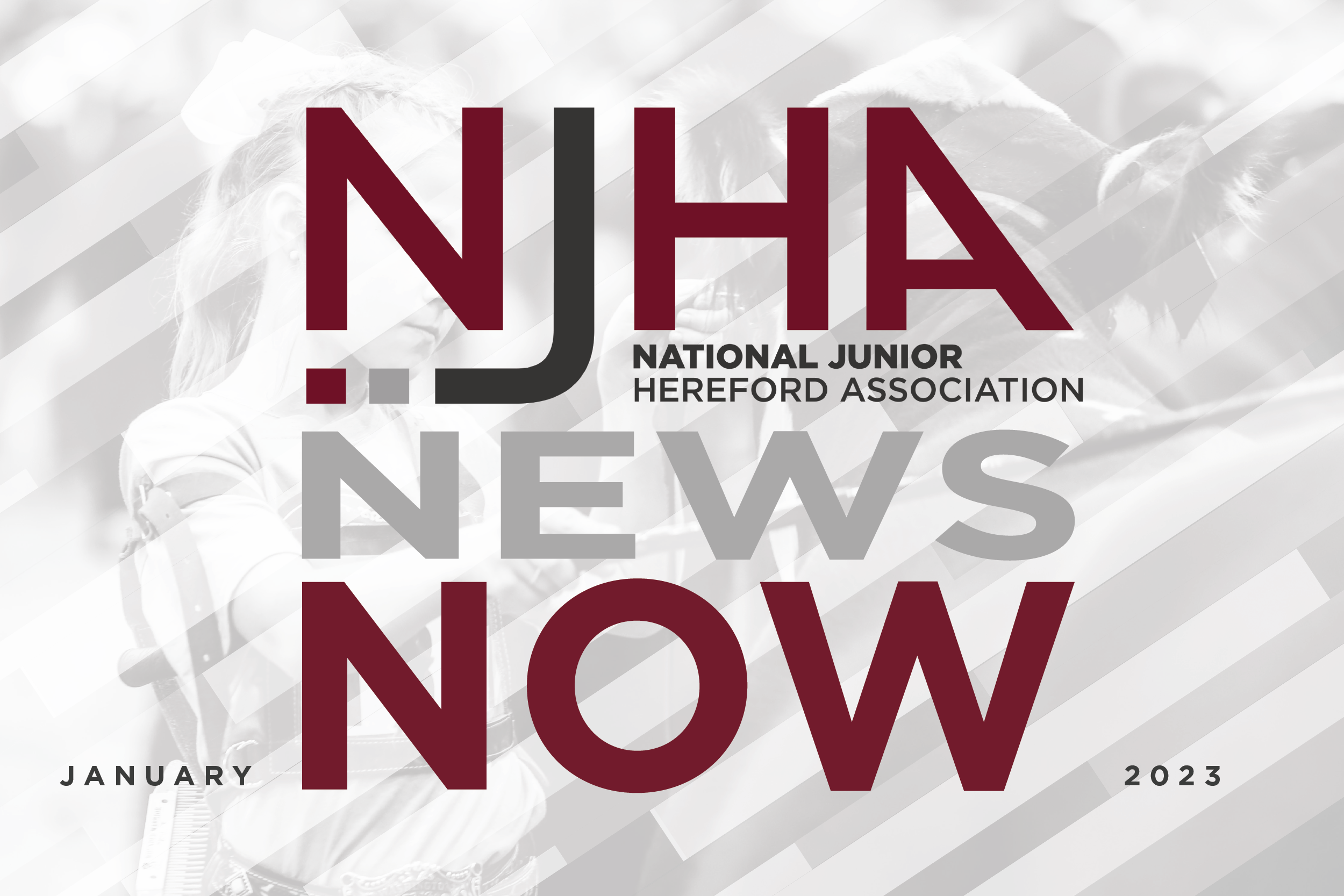 JANUARY HIGHLIGHTS A very busy month to kick off the year as we enter into Cattlemen’s Congress, the National Western Stock Show and Fort Worth Stock Show. Among these shows there is also quite a few deadlines and updates to keep in mind, as the National Junior Hereford Association (NJHA) begins the 2023 year. Additionally, […] 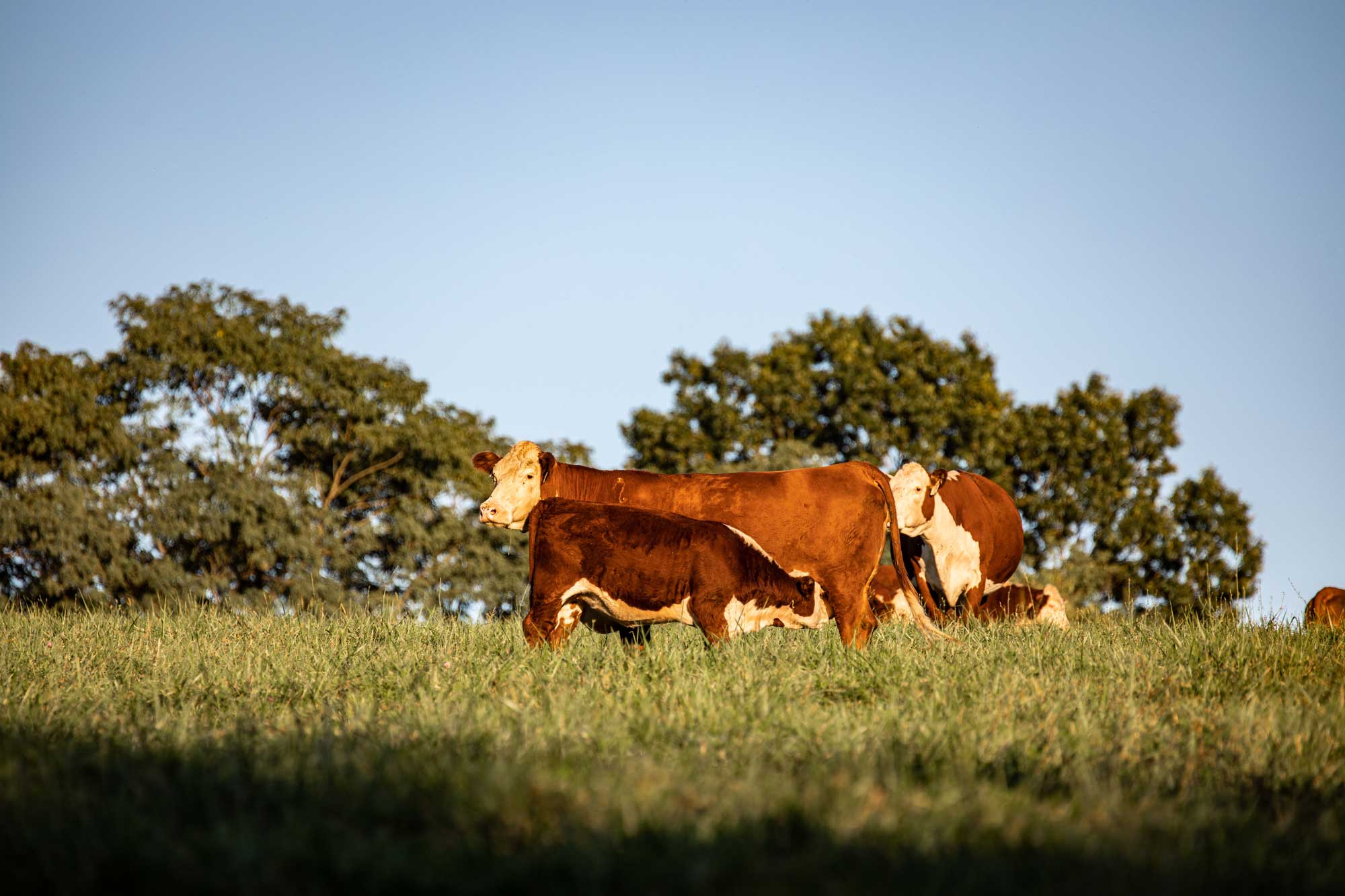 Don’t miss the Spring 2023 inventory deadline of March 1. Inventories were generated the first week of December. As always, MyHerd users will have access to theirs on MyHerd. If you aren’t a MyHerd user your inventory was mailed to you in December. Inventories submitted by March 1 will be charged the standard inventory rates. […] 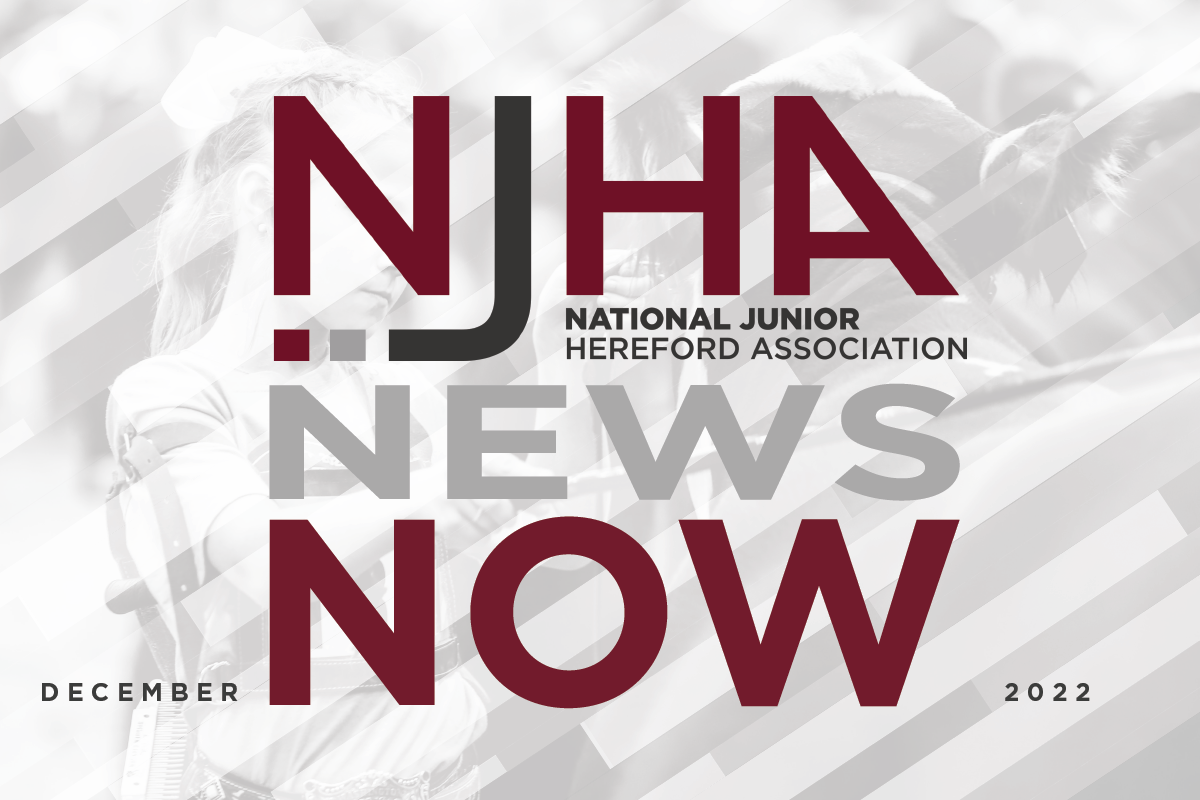 DECEMBER HIGHLIGHTS The holiday season is among us, and the National Junior Hereford Association (NJHA) is continuing to celebrate the festivities! Applications for the 2023 BOLD conference are live, it will be held March 23-26, in Desdemona, Texas. The Western States Hereford Show kicks off the month of December in Reno, Nev., and cattle arrive […] 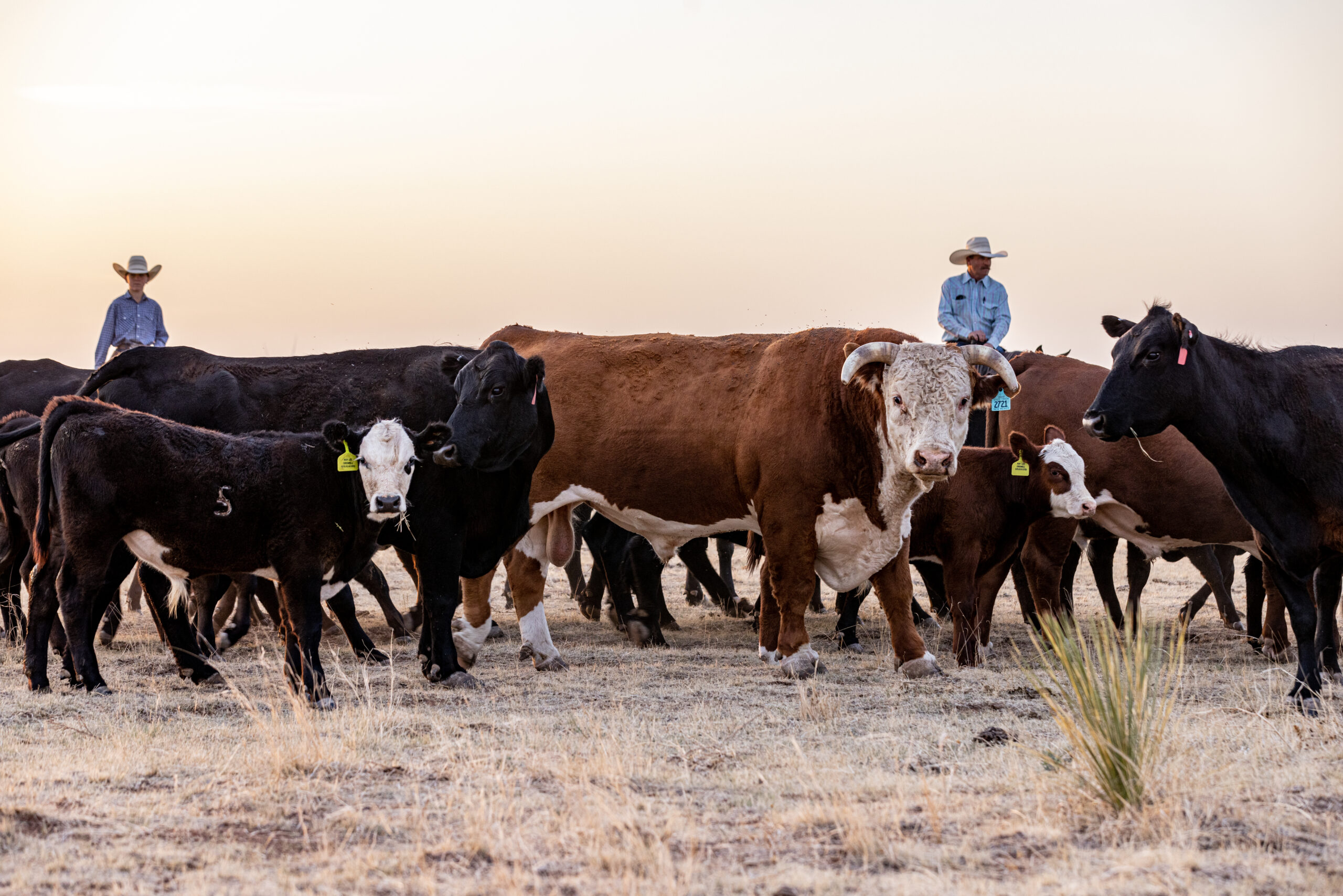 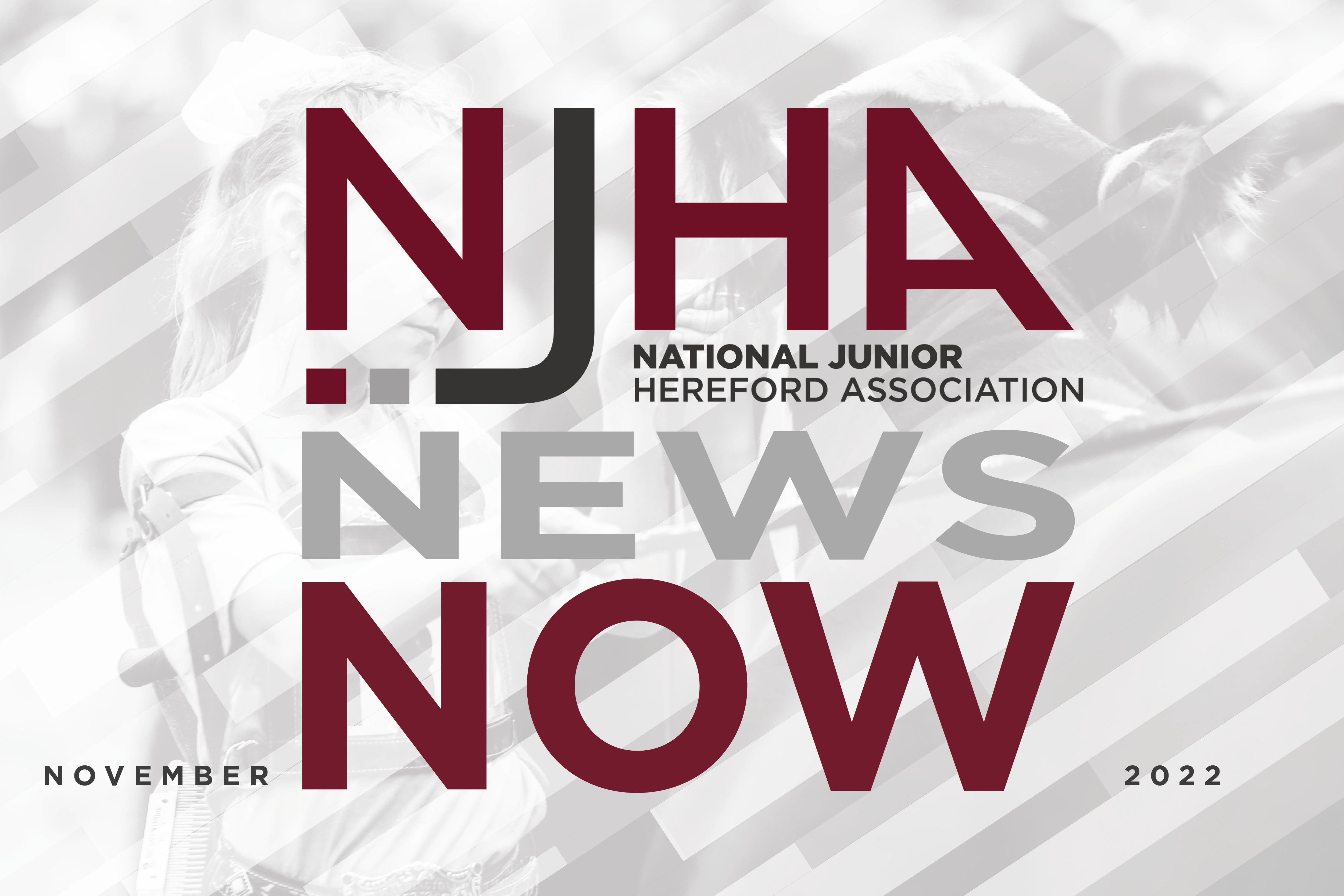 NOVEMBER HIGHLIGHTS Continuing with the busy fall season of the National Junior Hereford Association (NJHA) the month of November starts strong with the NJHA Fed Steer Shootout Entry Deadline closing, Nov. 1. Delivery dates are Dec. 10-14, 2022, and all information for vaccination and weaning can be found at https://hereford.org/youth/njha-fed-steer-shootout/. Also within the month of […] 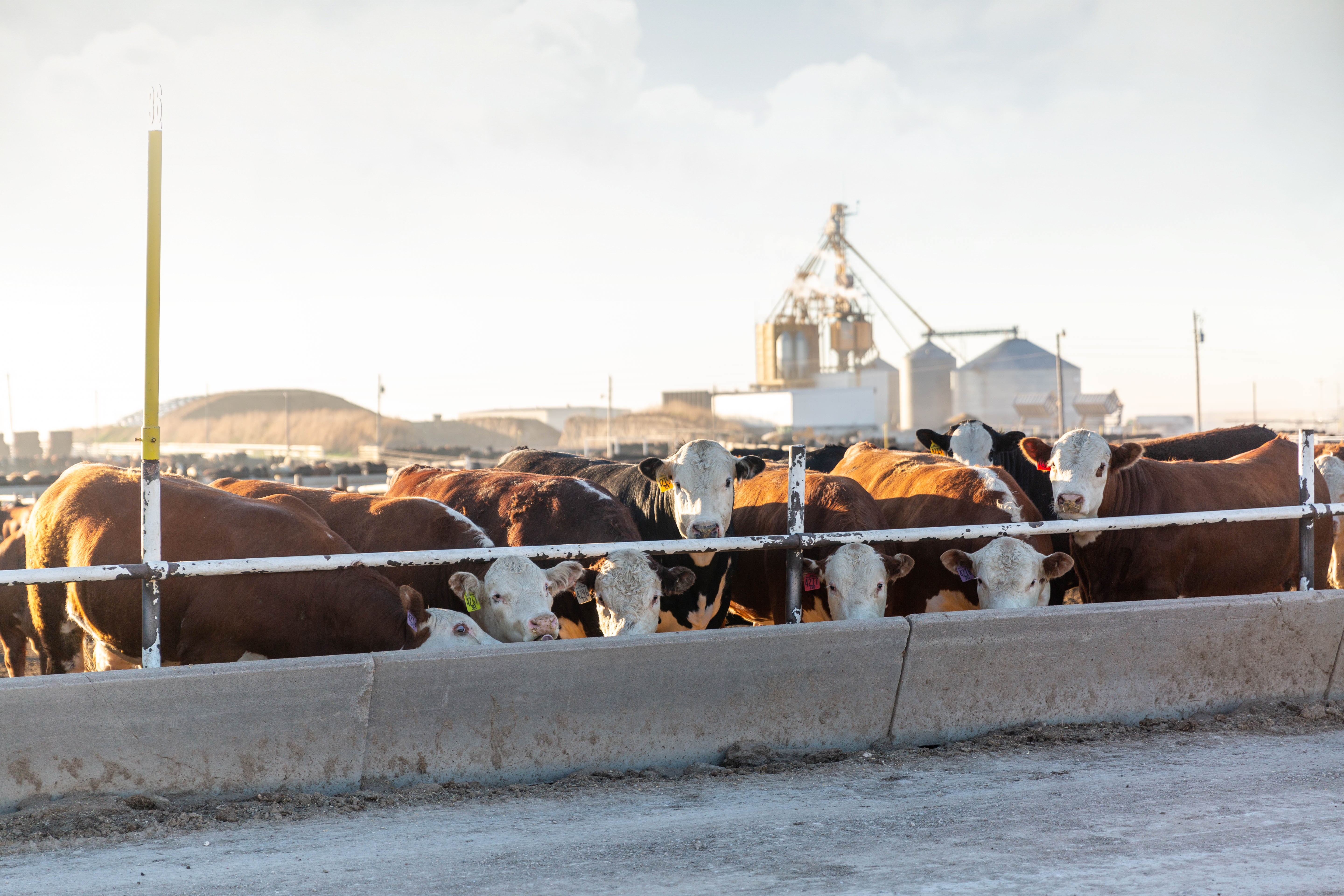 There is only one way to know how genetics perform in the feedlot and on the rail — follow them through the finishing period and the packing house. That’s the impetus behind the American Hereford Association (AHA) Hereford Feedout Program (HFP). “I think it’s the best, most reliable way of acquiring actual carcass data and […] 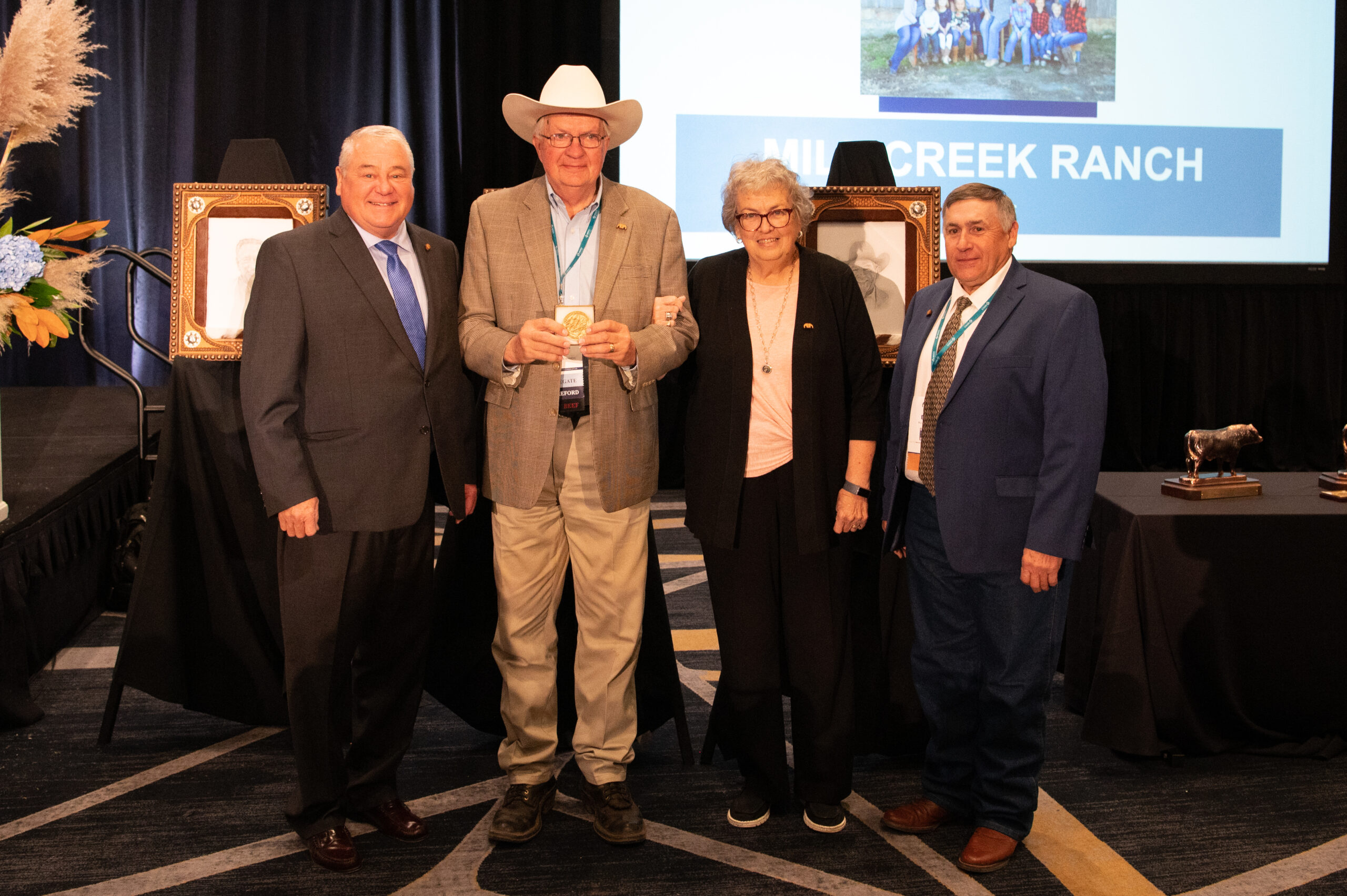 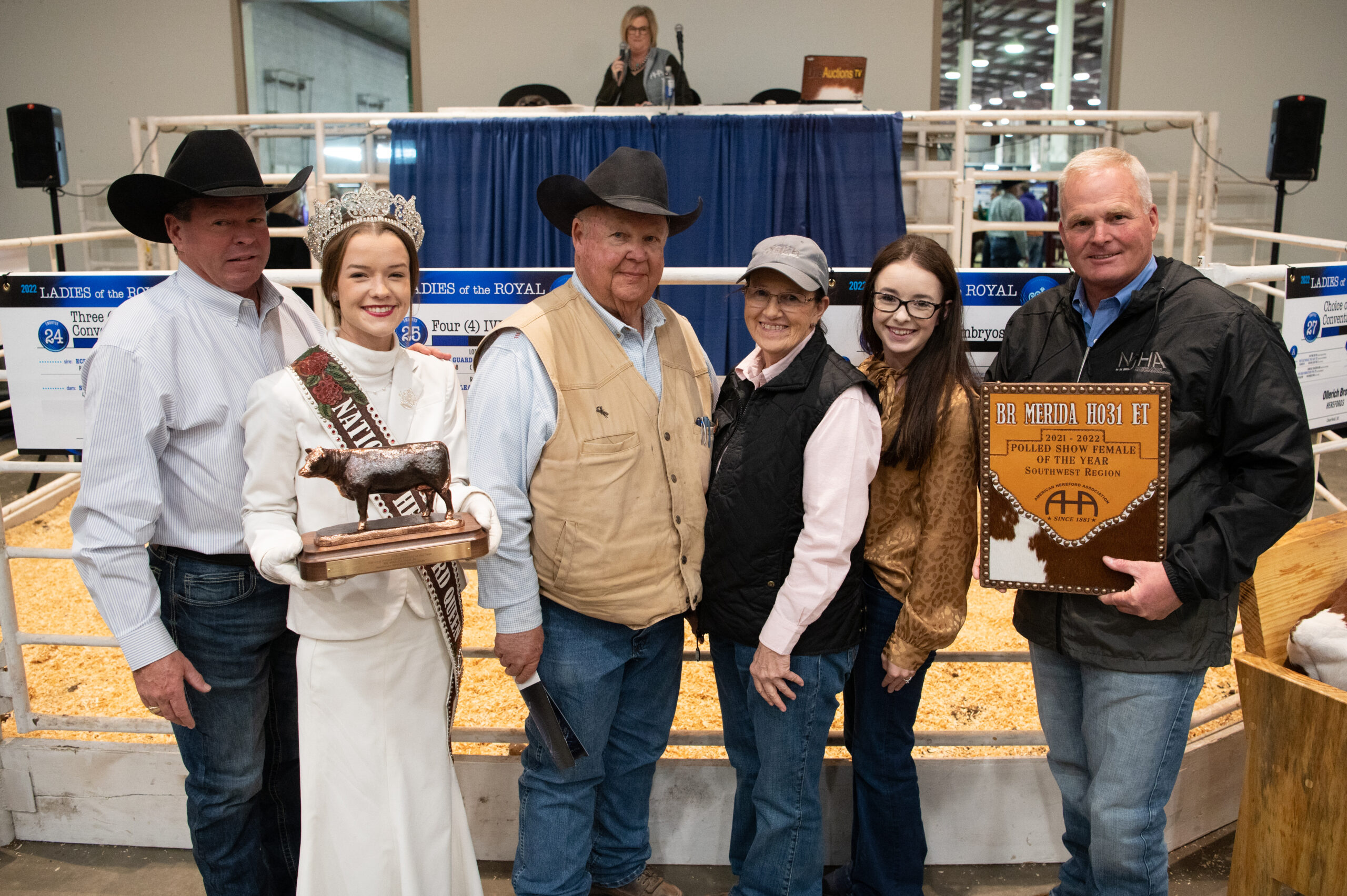 KANSAS CITY, Mo. – Hereford exhibitors were recognized for showcasing their outstanding breeding programs at national and regional shows this past year prior to the Ladies of the Royal sale hosted at the American Royal in Kansas City, Mo., Oct 22. Awards for champion national and regional Hereford show bull, show female and premier exhibitor […]

Birk and Stith Inducted into Hereford Hall of Merit 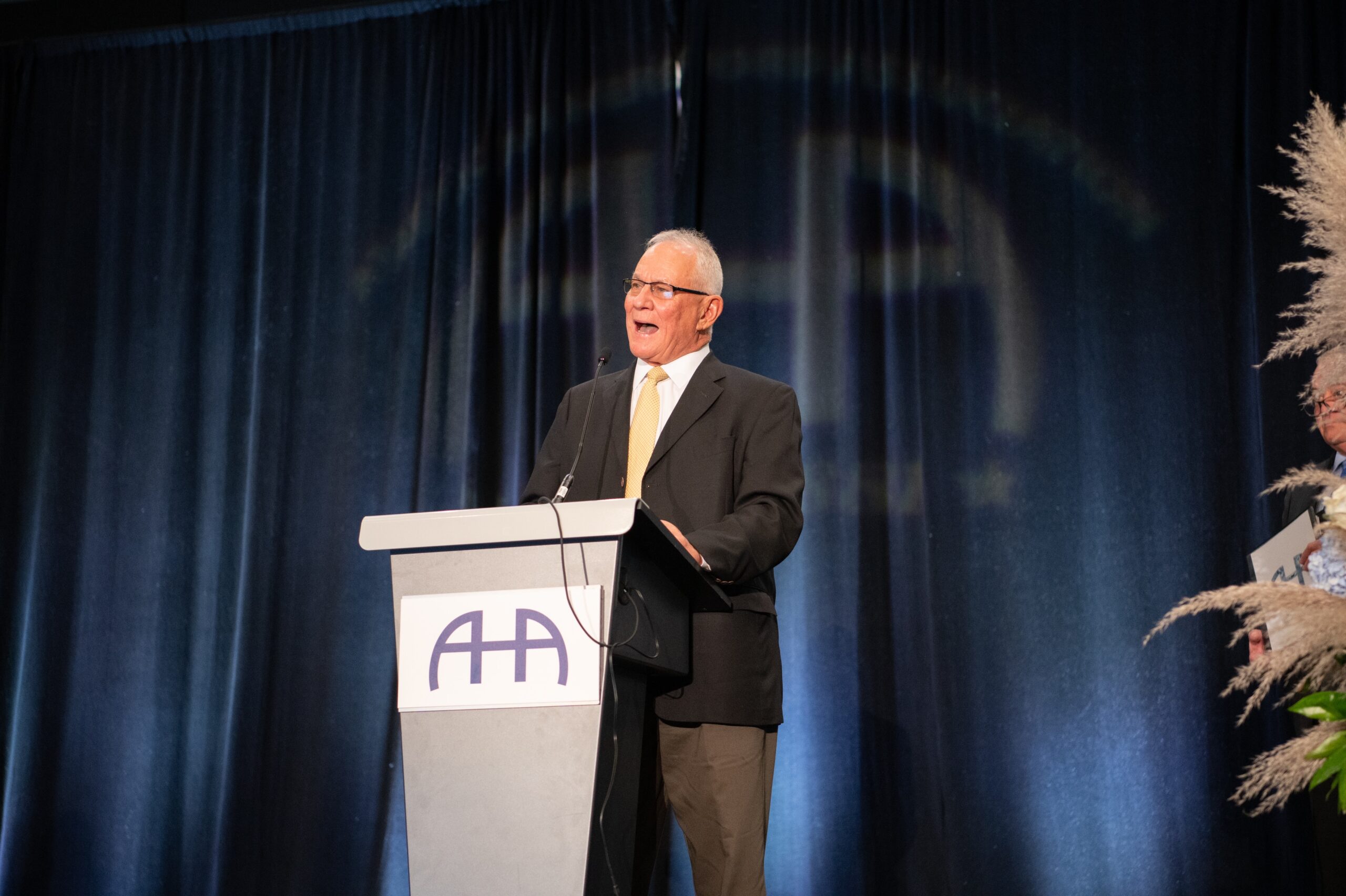 Gelvin, King and Whitehead Inducted into Hereford Hall of Fame 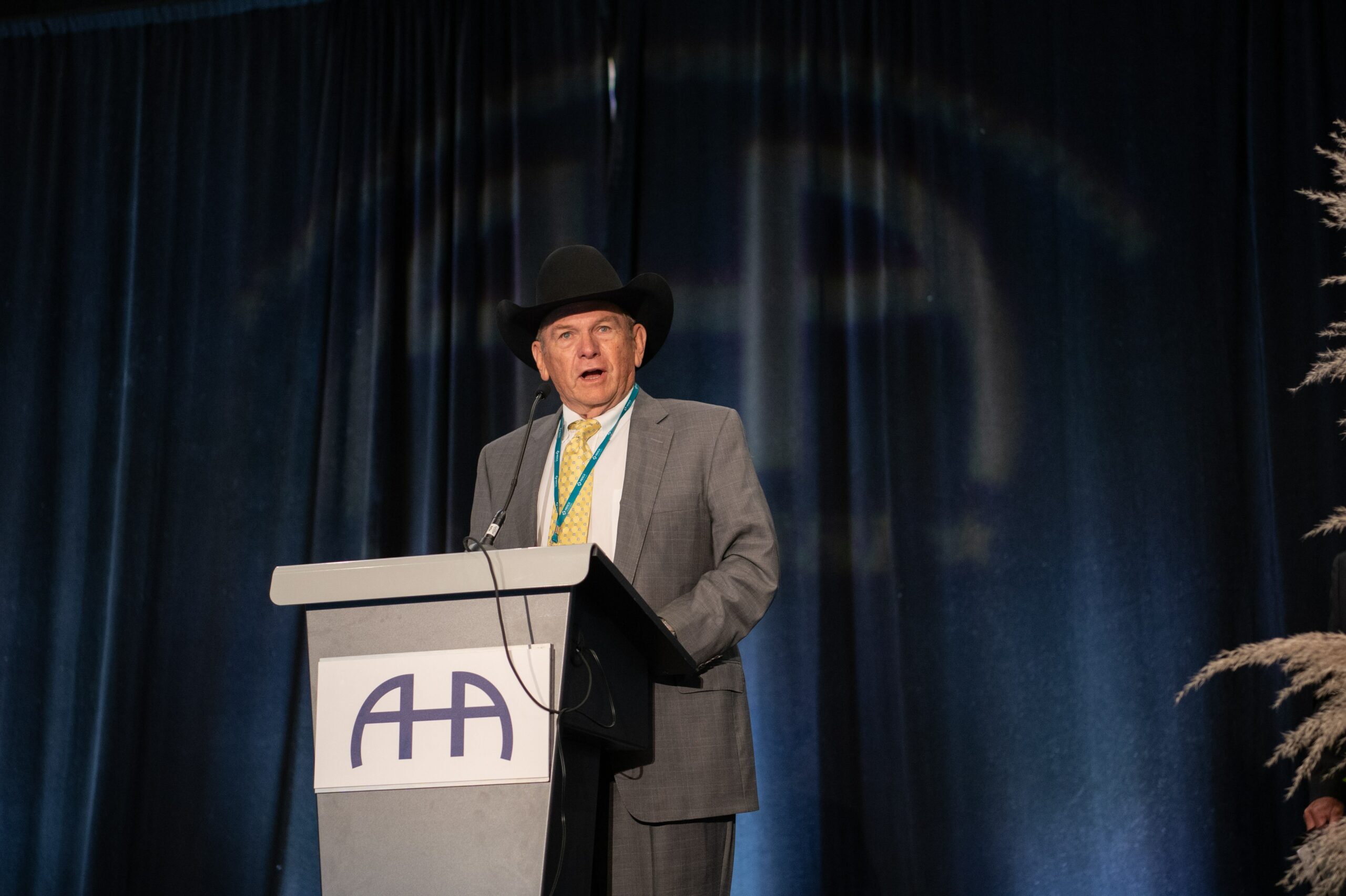