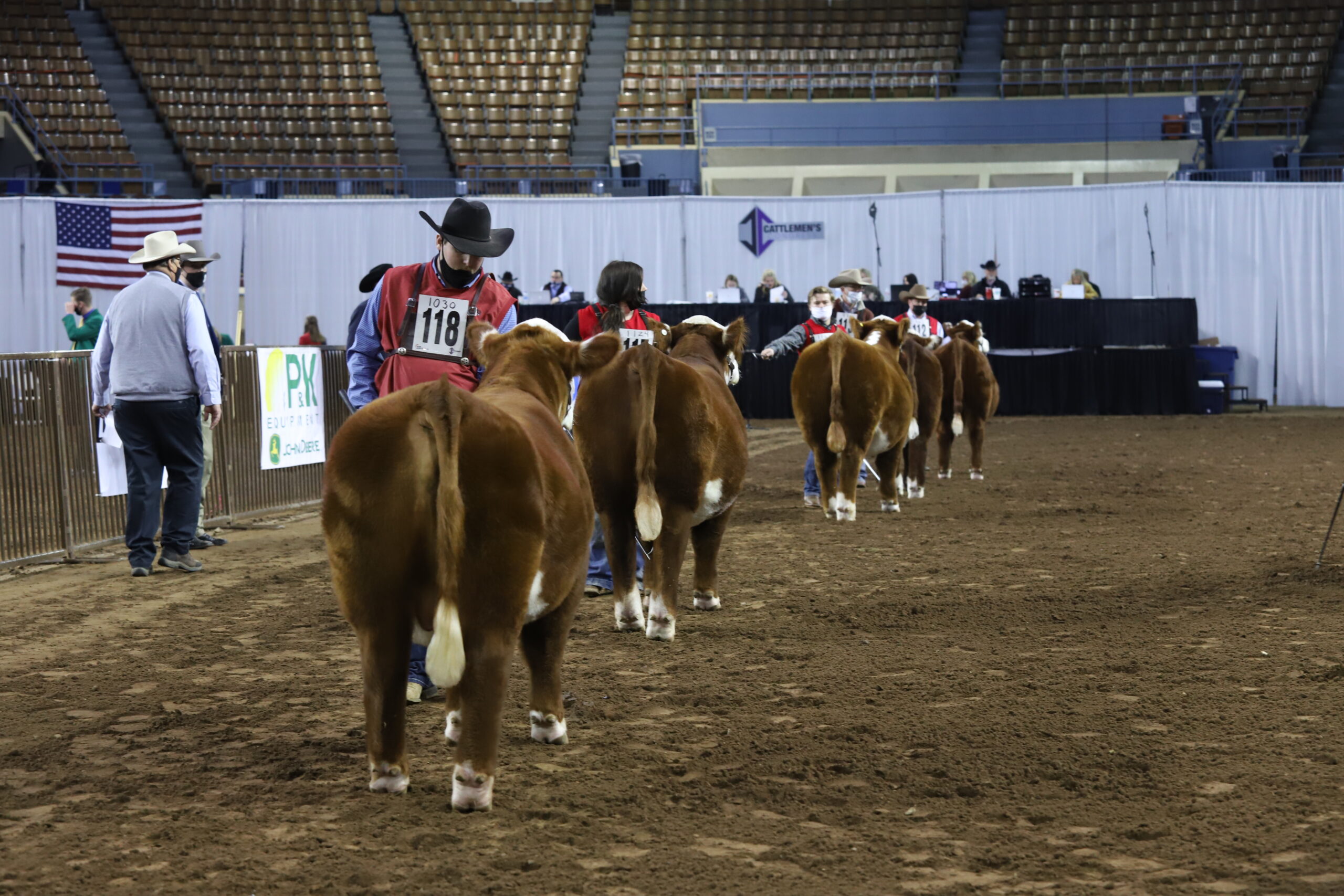 KANSAS CITY, Mo. ­­­— A decision has been made on the recognition of national shows for January 2022. The American Hereford Association (AHA) Board of Directors met this week during their spring board meeting to make a decision about recognition levels of the Cattlemen’s Congress in Oklahoma City, Okla. and National Western Stock Show (NWSS) […] 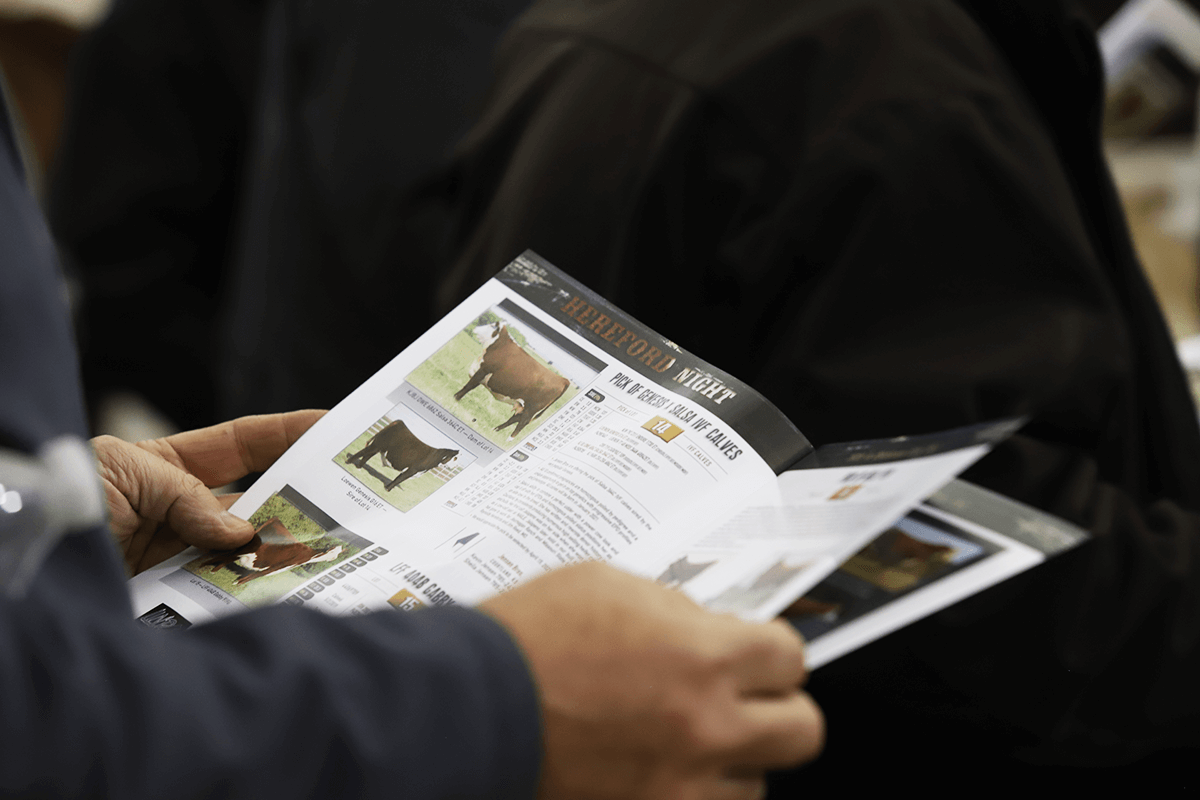 OKLAHOMA CITY ­­­— The display carousels were abuzz and a large crowd watched eagerly as the Hereford Night National Hereford Sale topped off activities on Saturday night, Jan. 9, at the 2021 Cattlemen’s Congress in Oklahoma City. After the final strike of his gavel, auctioneer Joe Goggins sold 36.08 lots averaging $17,385. The sale featured […] 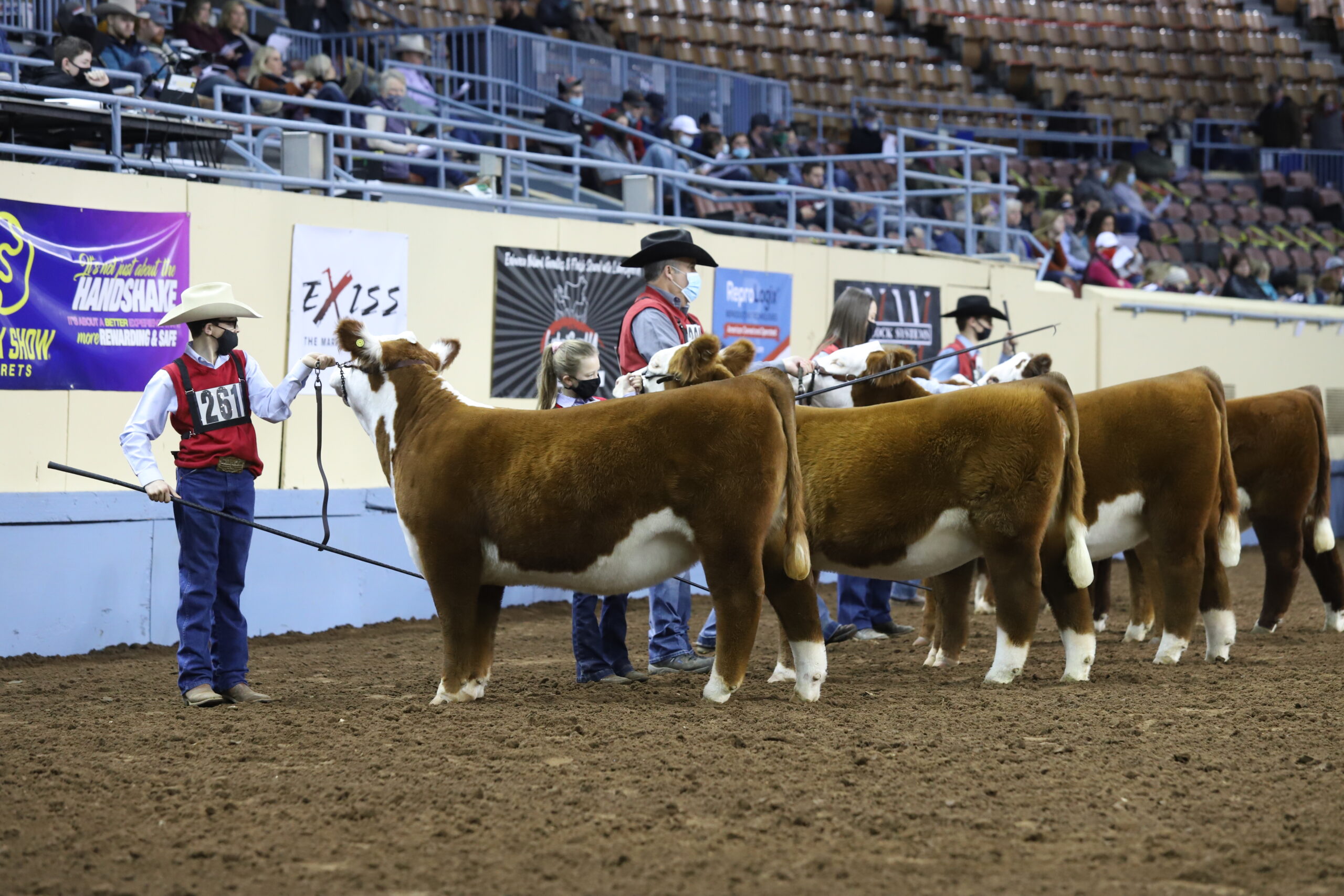 May, Freking and Allan Awarded Top Titles at Cattlemen’s Congress 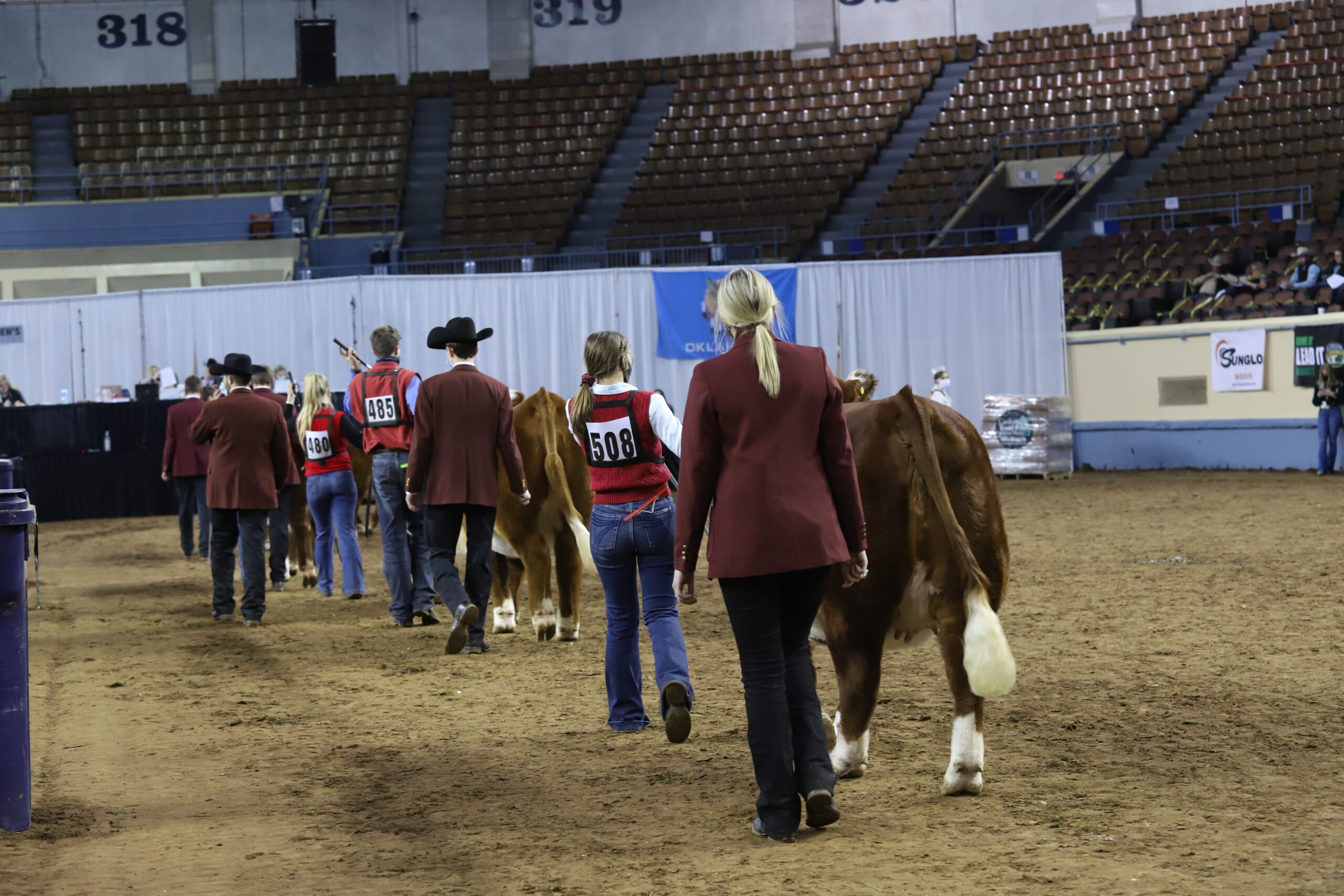 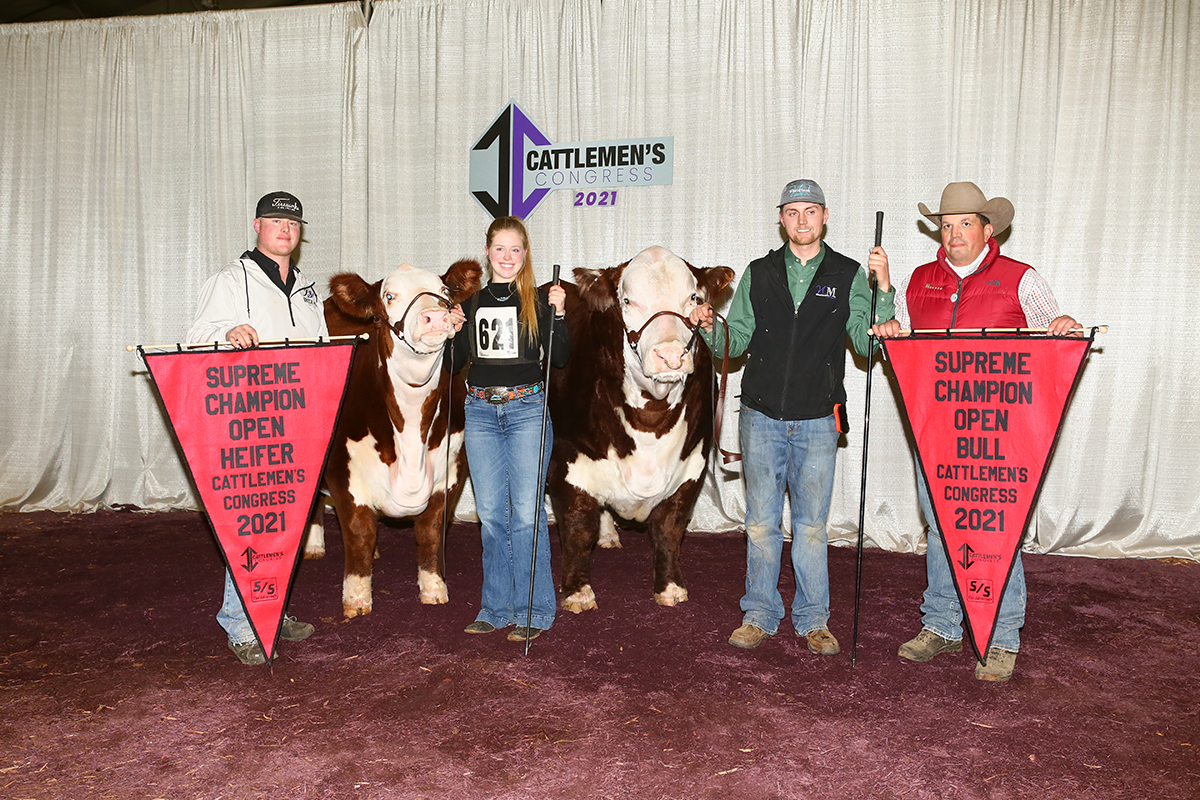 OKLAHOMA CITY — The Hereford breed left a lasting mark on the inaugural 2021 Cattlemen’s Congress by claiming top honors in the supreme champion drive. Lauren May,Mineral Point, Wis., walked away with the supreme open female title with her horned championfemale, Purple Iris 145G. This UPS Sensation 2296 ET daughter was born May 7, 2019. […] 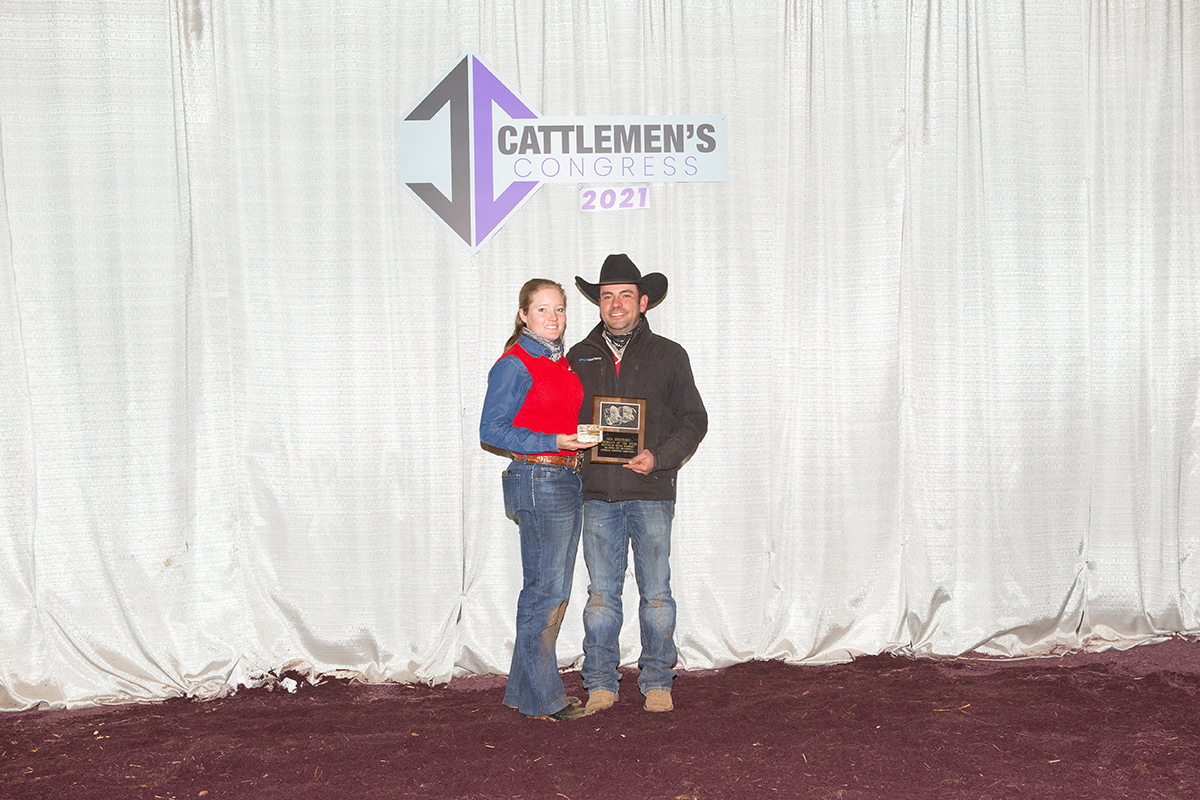 OKLAHOMA CITY — Alyssa Copeland was honored as the 2021 Hereford Herdsman of the Year at the National Hereford Show during the Cattlemen’s Congress. After votes were cast by fellow Hereford herdsmen and breeders, the award was announced prior to the selection of the grand champion polled Hereford female on Jan. 10. Hailing from Tennessee, […] 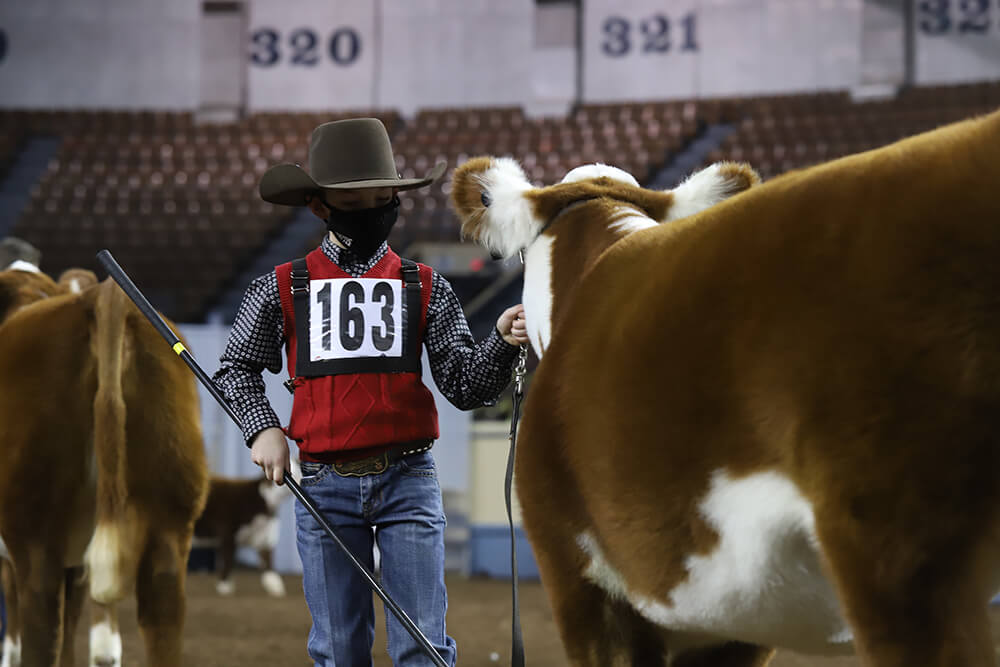 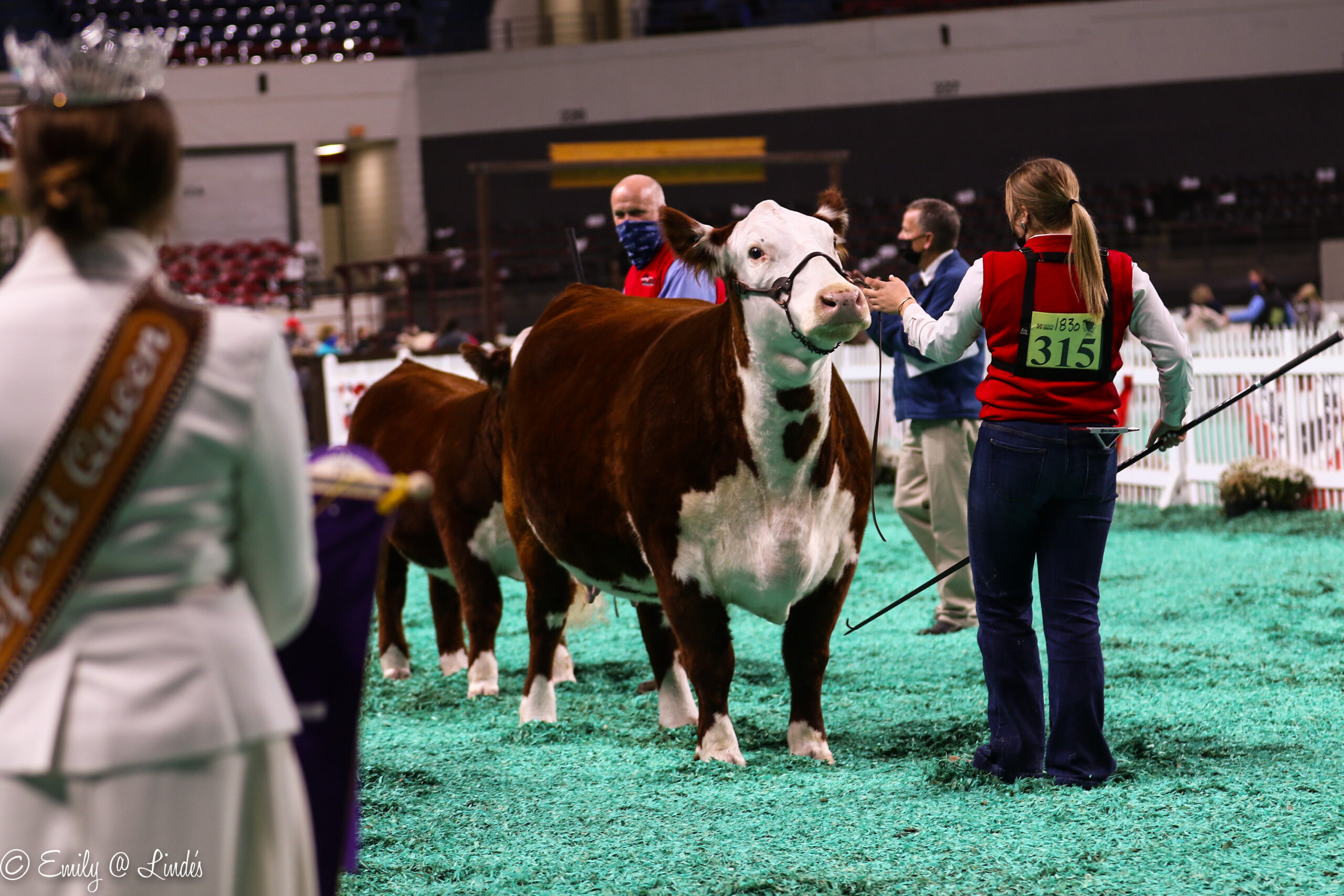 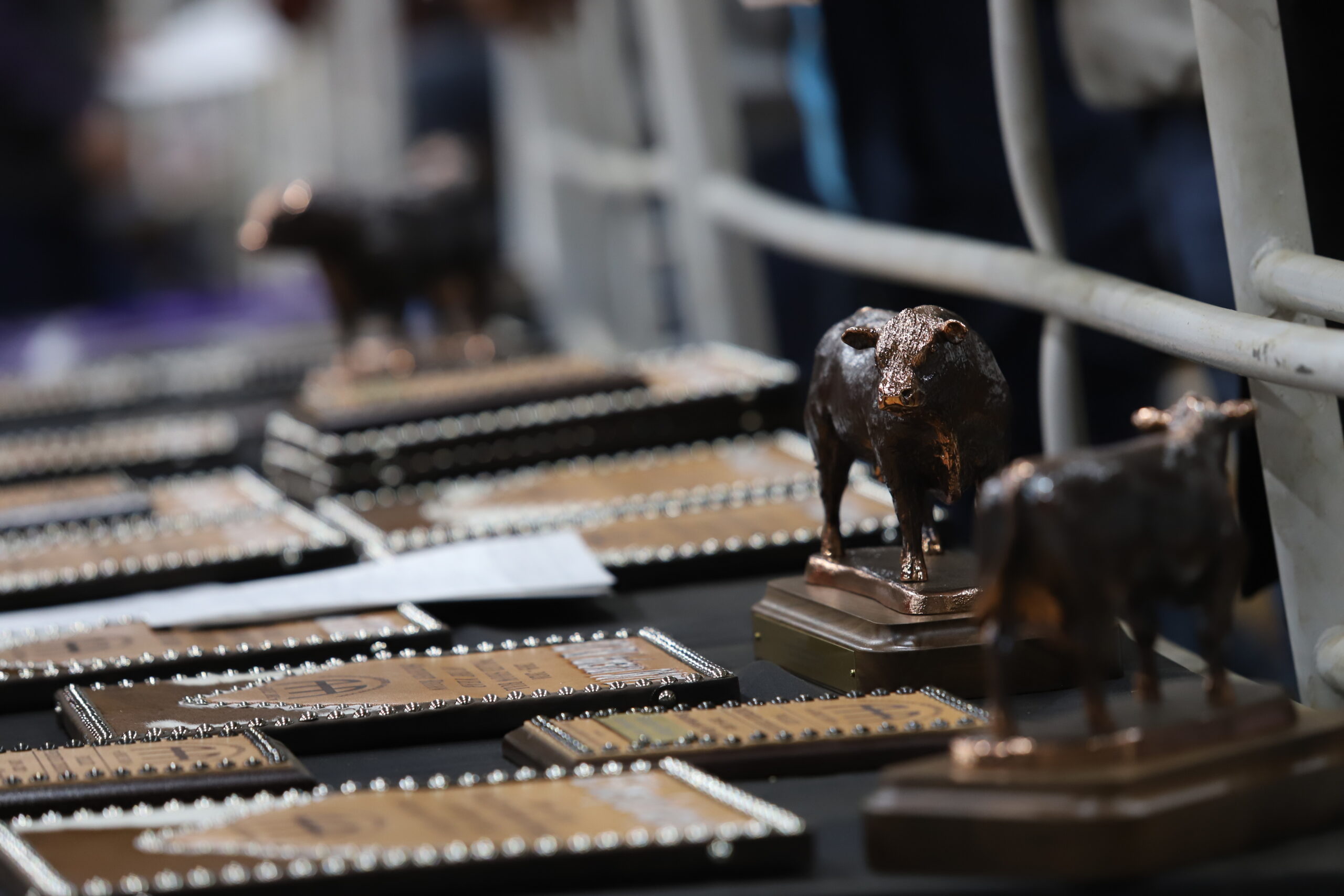 View JNHE From a Distance