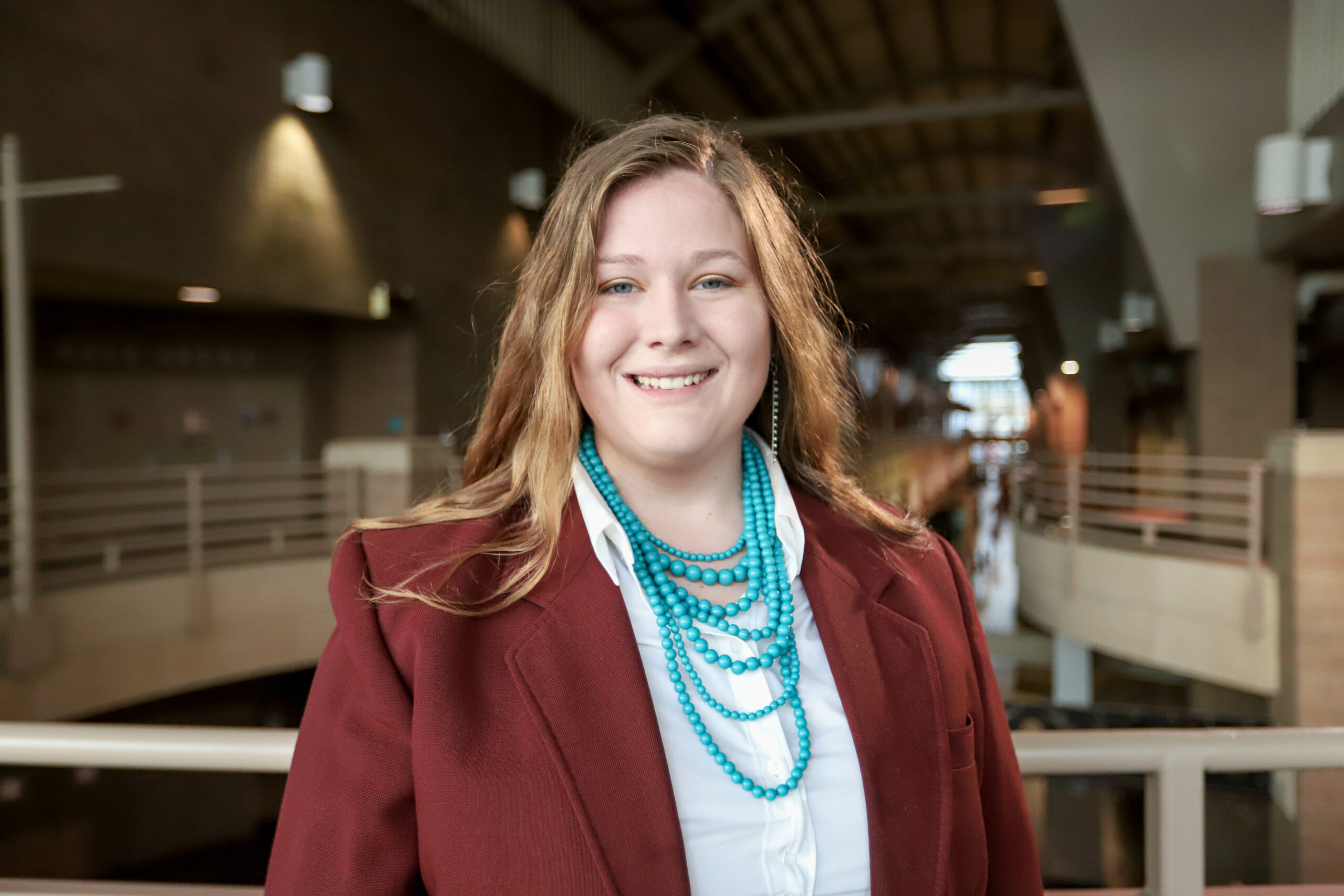 Google defines a digital native as a person “born or brought up during the age of digital technology, therefore they are made familiar with computers and the internet from an early age.” Gen Z is the newest generation, consisting of members of the population that are born from 1996 to 2012, and anyone that falls into the Gen Z category, including myself, would be considered a digital native. Using this definition, you could classify the population of the National Junior Hereford Association (NJHA) as a generation of digital natives. We were exposed to apps such as Facebook, Instagram and Twitter before we could even drive a car. We have learned to navigate most aspects of our everyday life using technology from our phones, laptops, iPads and even watches. As leaders in our industry, we need to be open and ready to defend, promote, advertise and inform the general public of the positive things that are going on in agriculture through these social media platforms.

We are all aware that the ag industry has come onboard and is using these resources to communicate with the public. Networking via social media platforms can reduce social isolation for farmers, ranchers and agribusinesses by enabling them to meet and network with other ag producers and consumers, both domestically and globally. Social media also allows the farmer or rancher to interact directly with people of influence. We buy calves, promote our livestock and advocate for the industry all from our home, using tools provided to us through social technology.

While we are making these efforts, one thing that still concerns me is that while we have these tools available to reach the general population, the nation is more removed from agriculture than ever before. Having been involved with organizations such as 4-H, FFA and the NJHA it is always amazing to me how uneducated the urban/city population is about agriculture. I have answered, what I would consider crazy questions, while exhibiting my animals at shows and been part of activities such as petting zoos, and other informational projects that have made me aware of the lack of knowledge that there is.

As a kid growing up in agriculture and going to school in town I was exposed and expected to understand an urban way of life, however, very few of my classmates and friends understood mine. It is hard to believe that three or four generations ago we all had ties to the agriculture industry. As an agriculture communications major, I know that we need to find a way to close this gap. What better solution than communicating our stories on the world wide web? 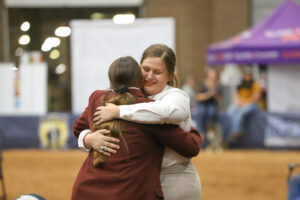 According to the American Farm Bureau, less than two percent of Americans live on a farm or ranch. Two percent of Americans is still six million people that all have their own story to tell. It is time that our generation of digital natives, with ties to agriculture, begin sharing the daily job we are doing to produce a safe, wholesome product while being great stewards of the land. We need to educate the public about the practices we have in place to be true stewards, that humane treatment of animals is our number one priority and most of all, make them aware that food does not grow on the grocery store shelf.

We need to be proactive and find avenues to discuss issues within the industry, so that do not leave the other ninety-eight percent, more confused and concerned with where their food comes from. I hope you as NJHA members and agriculture advocates continue to defend, promote, advertise and inform the general population of the positive things that are going on in agriculture today.