Hereford Champions Return to the Fort Worth Stock Show

“This champion drive is a perfect example of the different types and kinds that you need to sell bulls,” said judge Harlan Yochum. “I really commend your breed for raising and breeding cattle that are functional, sound and correct.”

Each year the Texas Hereford and Texas Polled Hereford Association’s honor two families who have made an impact on the breed and this year the horned show honoree was Muleshoe Ranch, Breckenridge, Texas, and the polled show honoree was Donlie McMullin, Copperas Cove, Texas.

Below are the champions from the open bull and female shows. 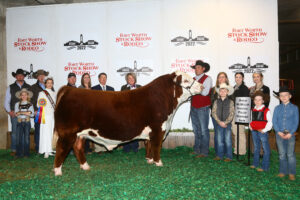 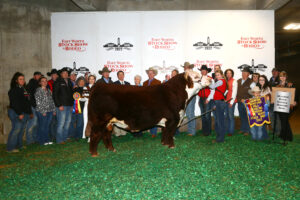 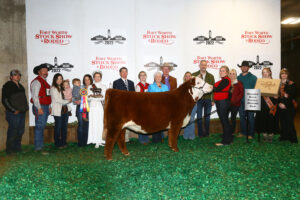 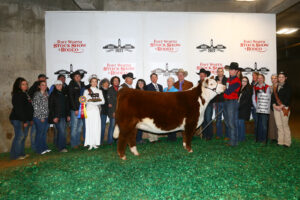