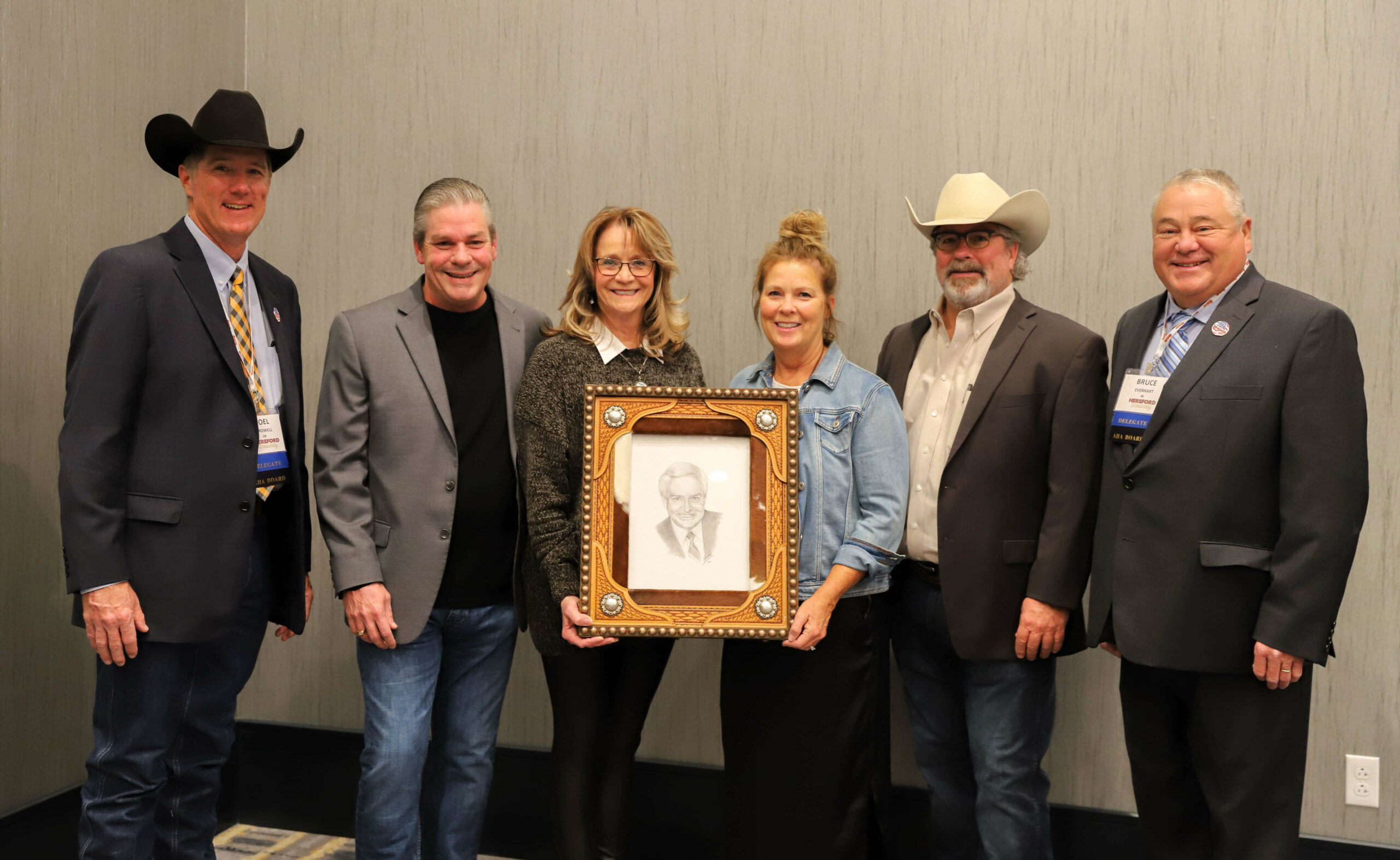 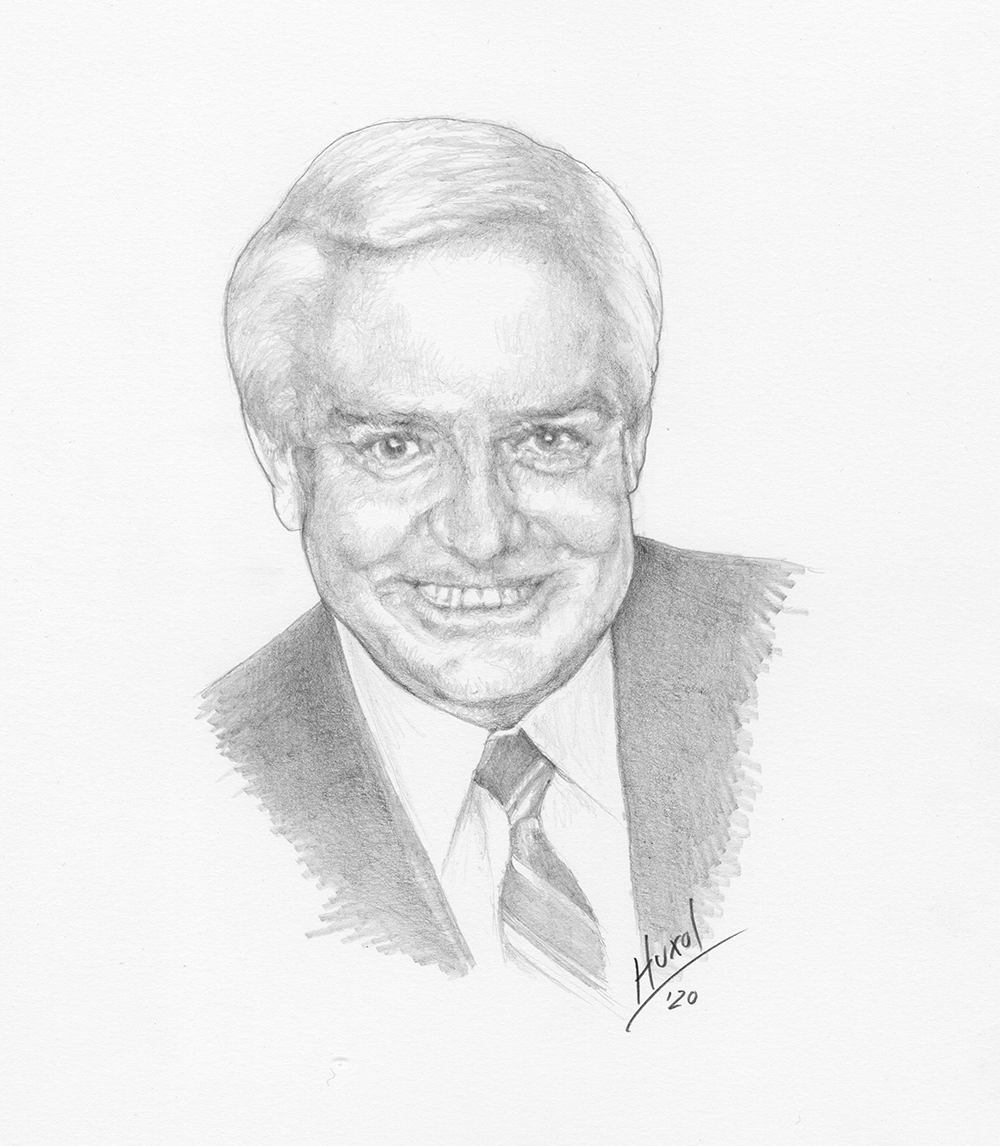 The late Burke Healey, or “Mr. Hereford” as he is fondly remembered, is recognized as a visionary of the Hereford breed and the beef industry at large.

Burke’s journey in the Hereford breed began in 1950 at the age of 18 when he and his younger brother Skip purchased the Flying L Ranch located in Davis, Okla. The partnership continued through 1988 at which time they decided to bring their children into the operations. It was then Burke renamed his portion to the Southern Cross Ranch. Burke’s children continue the operation today.

A respected cattleman, Burke was ahead of his time in recording quantitative measurements and using cutting-edge data to evaluate and to improve his herd’s genetics. One of his most notable achievements is developing the frame score chart, a tool widely adopted by the beef industry.

This past president of the American Hereford Association led the way in forming the Whole Herd Total Performance Records (TPRTM) program during his tenure on the Board. Peers and fellow directors Guy Colyer, Jack Holden, Vern Rausch and Dale Venhuizen credit Burke as a pioneer in performance testing and as an instrumental leader in the merger of the national horned and polled associations. Burke’s other influential ideas included performance pedigrees and making data available online.

As an industry leader, Burke was very active in the National Cattlemen’s Beef Association, the Beef Improvement Federation (BIF) and was one of the 15 people who wrote the original Long Range Plan for the beef industry. His efforts earned him numerous awards, including the BIF Continuing Service and Pioneer awards, BEEF Magazine’s Trailblazer of the Year and recognition in Bob deBaca’s book Courageous Cattlemen, which described the key influencers of the U.S. beef performance movement. Burton Eller of Virginia, a former executive vice president of the National Cattlemen’s Association, says, “Burke was never afraid to stand up to advocate for a promising new idea or to defend a tried and true principle. He always had both feet planted firmly on solid ground and was a true thinker for Herefords and for the beef industry.”

At home, Burke was very active in community organizations and was often the name behind an anonymous donation supporting the emerging leaders of local 4-H and FFA programs. Roger Stuber of North Dakota describes Burke as “a man who gave more than he got” who was “honest, willing, dedicated to purpose and a true Hereford leader.”

Bob Drake, past president of the National Cattlemen’s Beef Association, remembers Burke as a mentor, teacher and an individual who could relate to every part of the cattle industry. He says, “When we lost Burke Healey, we lost a giant who represented the Hereford industry, all of the cattle industry and all of agriculture.”

Although Burke has been posthumously inducted into the Hereford Hall of Merit, his firm belief in Hereford cattle and their contribution to the genetic pool of the nation’s beef herd is a legacy that will continue to live on.