Ready for the Rearview 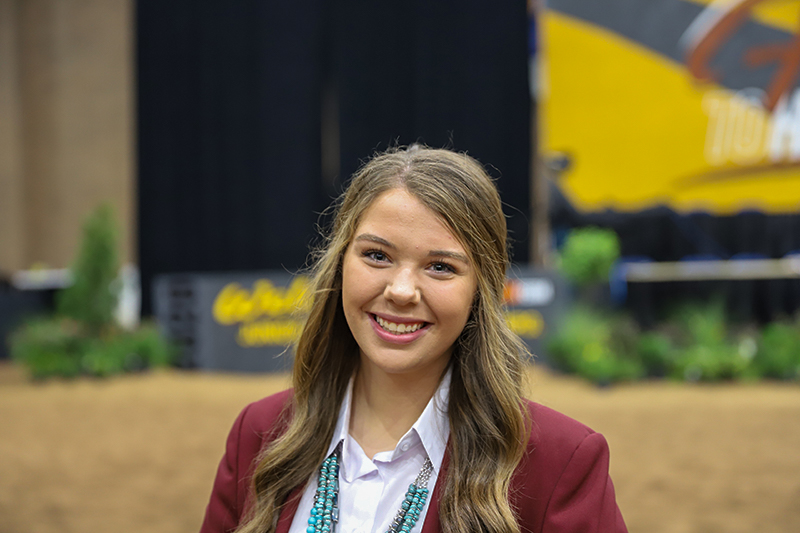 It’s happened to most of us. There you are cruising down the road on a sunny day when you hear it…thud. While slowing down, you stare into the rearview to try to get a look at whatever that bump in the road was because it definitely sounded like it was going to leave an impact. You have a feeling your plans are about to change for the day and you are going to learn a lesson from that bump in the rearview.

The year 2020 has proven to be much like the paragraph above for all of us. For myself, this year dawned bright with excitement and hope. I was starting my last semester of high school and looking forward to all the traditions that happen at the end of a high school career…prom, graduation and most of all making those last special memories with friends. On Thursday, March 12, 2020, my bump occurred while I was attending the Tennessee State Beef Agribition with my family. School was dismissed for a week which turned into the rest of the academic year.

I know my story is not unique. We have all felt the impact of this virus. Our educations, social activities, show seasons, plans, faith and lives in general have all been touched in some way it seems. When I finally realized there was nothing I could do, I decided to begin to look in the rearview and focus on what I could learn.

The first lesson was in the slow down. Although not by choice, this bump in the road definitely caused a decrease in the speed of my life. I had to give up a lot of the busyness that was consuming me. When there was less to do and I really began focusing in on what remained. I noticed I had been doing a lot of things just okay instead of doing a few things really well. Next, I learned the best laid plans can definitely go wrong. Adaptation is part of every living thing and when plans fall apart, we must be able to cope and adapt to the change. Most people don’t move into a home and nail their furniture to the floor because at some point there will need to be a change by moving it or even starting new. I’m learning to plan in a way that allows me to move things around instead of trying to have everything nailed down. Lastly, I have learned the value of relationship. I miss hugs and handshakes. I miss the smiles that are hidden beneath masks. I miss the example of civility and working as a team. I know there will be more than even this when we are past this obstacle. My faith reminds me that someone greater than me is still in control and “this too shall pass.” While acknowledging and appreciating the wisdom gained, I must admit I am definitely ready to put 2020 in the rearview.