Growth-Promoting Implants for Suckling Calves: A Small Investment with a Big Return 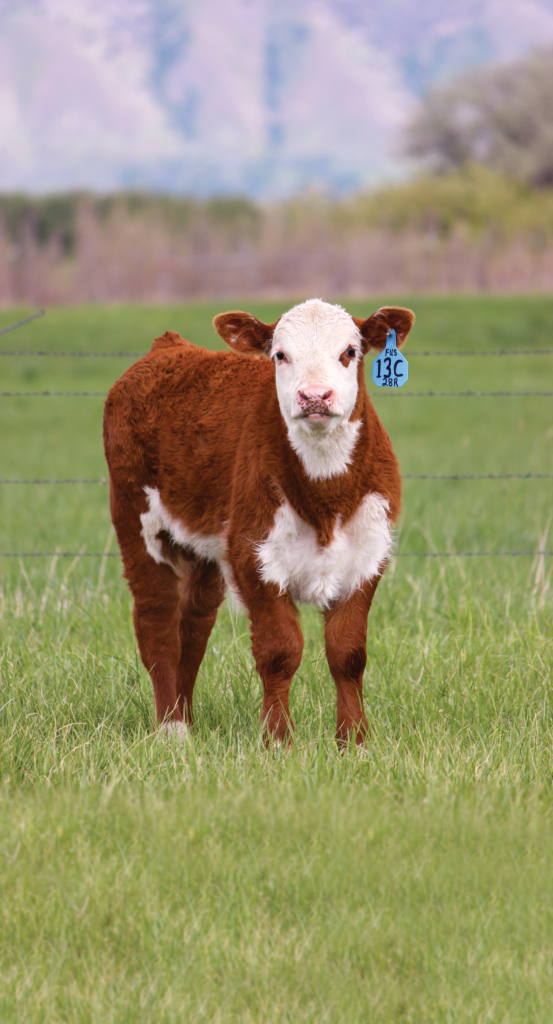 One of the many decisions cow-calf producers face is whether they should implant their calves. Although there are clear advantages in weaning weight for implanted suckling calves, the use of growth-promoting implants in suckling calves is low, as data from Superior Livestock show approximately 25% of calf lots received an implant in 2018. The current usage is particularly low when considering over 90% of feedlot cattle receive at least one implant. Grant Crawford, Ph.D., Merck Animal Health Cattle Technical Services, discusses the misconceptions hampering the use of implants in beef cattle.

There are two primary reasons for the low usage of implants in suckling calves. First is the perception implanted calves will receive less at the auction market than nonimplanted calves. Data from Superior Livestock Auction representing nearly six million calves across the U.S. from 2010-2018 show implanting calves does not negatively affect feeder calf prices. 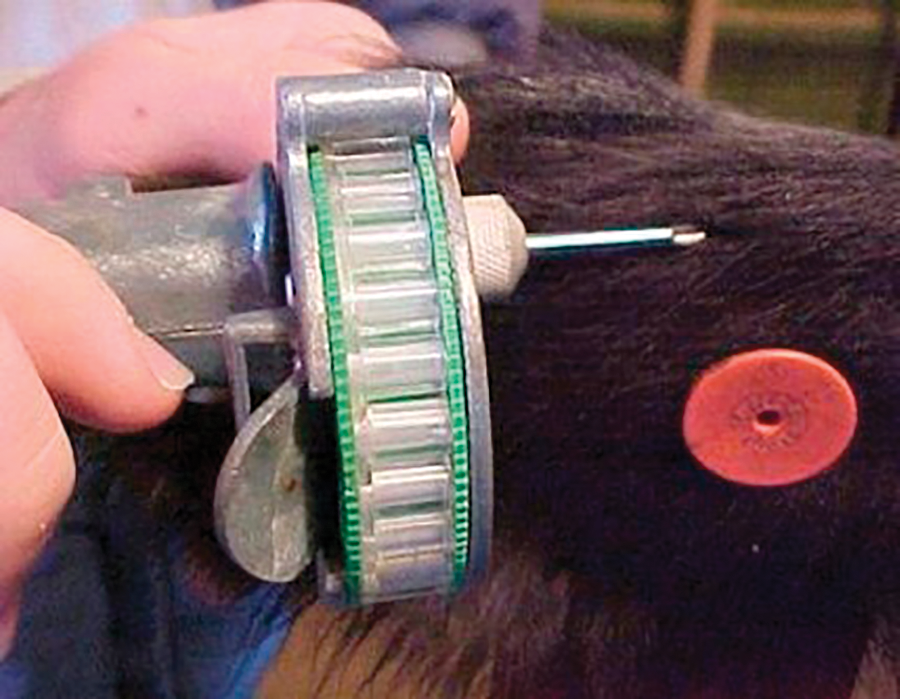 Data show growth-promoting implants do not negatively affect feeder calf prices
and can add a 23-pound advantage in weaning weight.

If a cow-calf operation’s primary focus is developing replacement heifers, then implanting suckling heifers may not be worth the risk. However, a typical commercial operation could consider implanting all suckling heifers and retaining a few extra for breeding to account for the potential risk of reduced pregnancy rates. Finally, implants will decrease testicular size and, therefore, should not be used in bulls that will be kept for breeding. 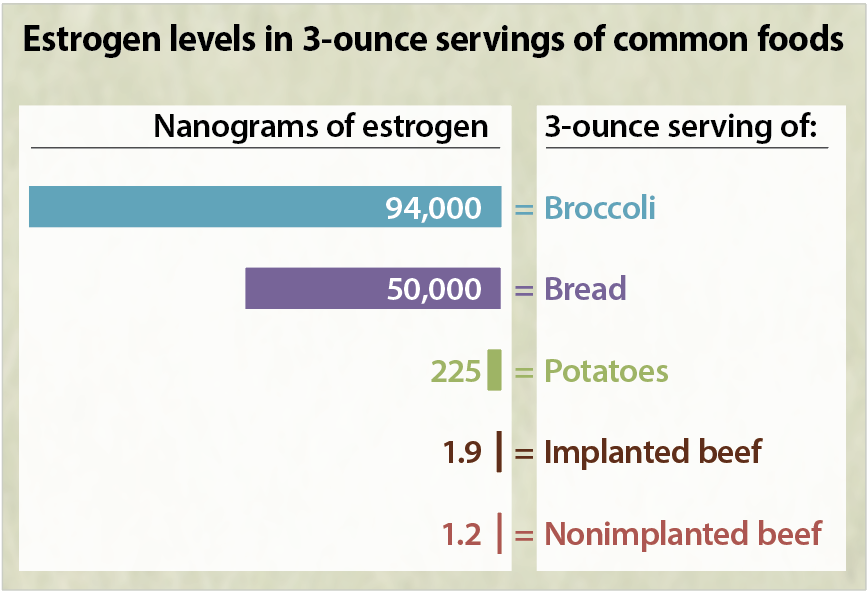 There is a lot of misinformation regarding the use of implants and their impact on the resulting beef. A 3-ounce serving of beef from a nonimplanted steer contains approximately 1.2 nanograms of estrogen, while a 3-ounce serving of beef from an implanted steer contains 1.9 nanograms of estrogen. Consider the typical estrogen concentrations in 3-ounce servings of other common foods: potatoes contain 225 nanograms, bread contains 50,000 nanograms and broccoli contains 94,000 nanograms. Tofu, a common meat alternative, contains over 19 million nanograms in a 3-ounce serving. Implants also have a positive effect on the environment by reducing the amount of feed and water needed to produce beef and the amount of greenhouse gases produced per unit of beef.

Using implants in suckling calves can provide a consistent way to add an additional $15 per head to a calf’s value without negatively affecting subsequent feedlot performance. This is important with the ever-increasing cost to maintain a cow and variable feeder calf prices leading to tighter margins.

Editor’s note: This article was provided by Merck Animal Health.