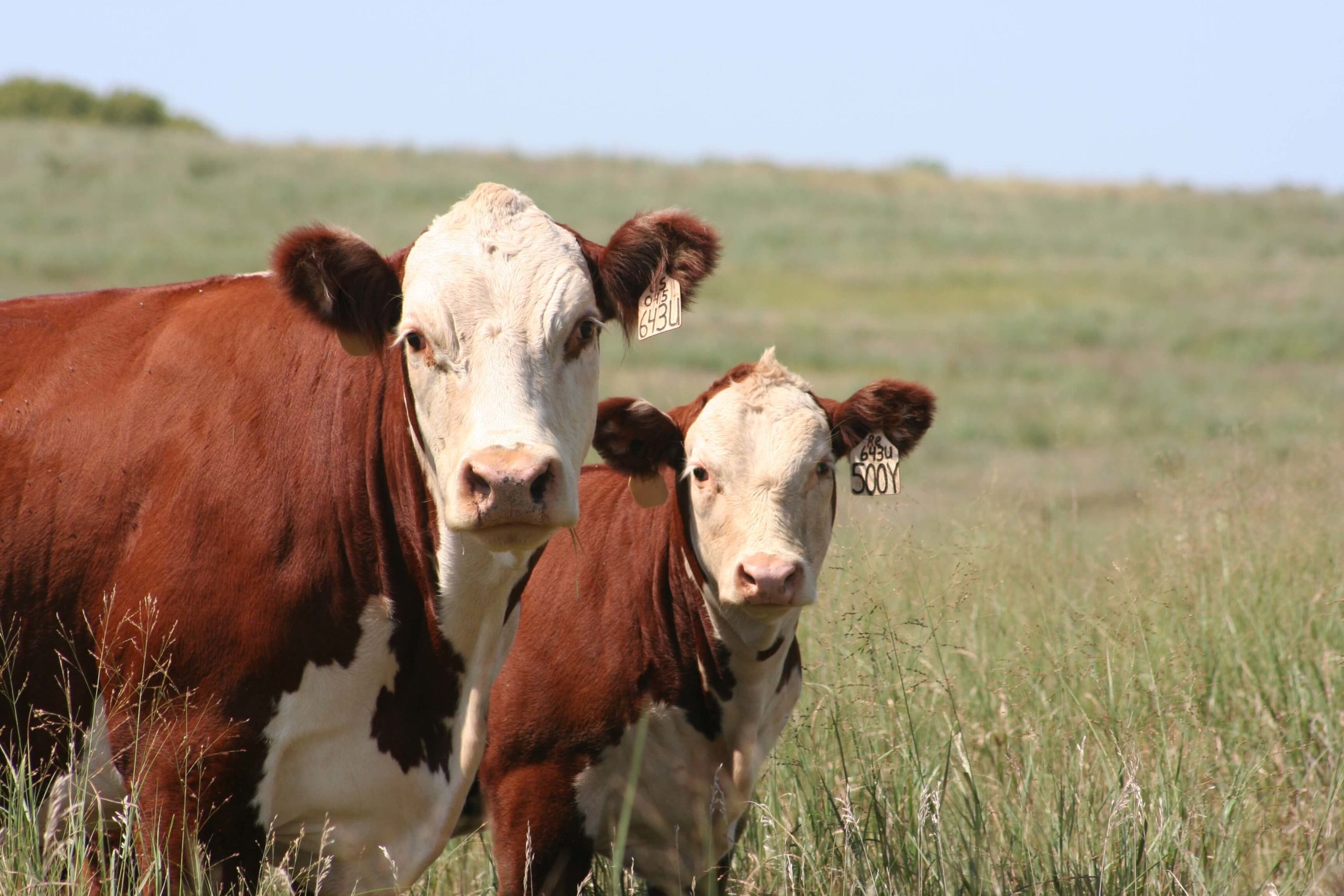 The breed improvement shop has been busy working on improvements to the genetic evaluation. Many of you participated in the Whole Cow Herd DNA project, which netted over 10,000 genotypes. This project allowed our science team to better understand the genomic contributions and relationships of the markers impacting maternal traits like Sustained Cow Fertility (SCF), Calving Ease Maternal (CEM) and Milk (M). Currently, when an animal is genotyped, there is no genomic contribution to the aforementioned traits and, thus, no improvement in accuracy. With the submission of female genotypes, the Association now has the data to be able to take this needed step.

These improvements will be implemented into the genetic evaluation in early July, and genotyped animals will receive increased accuracies not only for SCF, CEM and M but will also receive improved predictions for each of these traits. Some changes for these specific expected progeny differences (EPDs) will be noted, particularly for nonparent animals without production data in regard to maternal traits. Adding the genomic component to SCF, CEM and M is great step forward in determining a sire’s maternal ability earlier in life as opposed to waiting until he has daughters in production for results.

Beyond adding the genomic component to the SCF model, the way contemporary groups are handled in that model will be restructured, as well. In the current model, all daughters of a sire are compared across the breed to one another. In the new SCF model, the herd will be fit for comparison and, consequently, the new analysis will factor in environment more suitably.

Because of this improvement, you may see changes in SCF values for some proven sires, although the correlation to the current and new SCF models is 0.70. Given SCF is a significant driver for the Baldy Maternal Index and the Brahman Influence Index, some animals will move ranks in their respective indices. Stay tuned for more detailed articles and webinars that explain the improvements to the genetic evaluation as we approach the rollout of these changes this summer.