Enriching Experiences, Great New Friends and a Taste of Culture 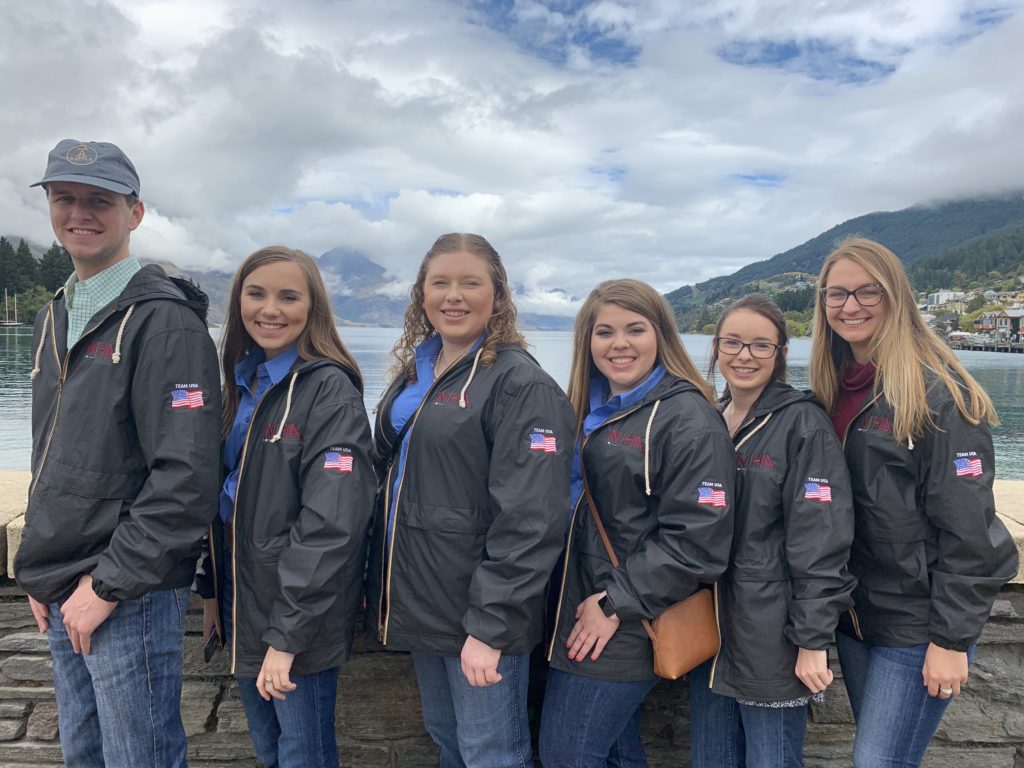 The Young Breeders Competition in New Zealand provided me with enriching experiences, great new friends and a taste of culture previously unknown to me. Upon arriving at the World Hereford Conference, my teammates and I were anxious and nervous about meeting people from different countries. We weren’t the only ones as it seemed everyone was a little shy when it came to meeting new people, but throughout the week of the contests we all found common interests through laughs and stories while in the bunkhouses, during tours, dinner and while just hanging out and talking.

The United States team became close with Australian Team Red because we had similarities in our backgrounds, practices as well as mutual friendships through the Hereford breed. A few of the team members attended to the Canadian Agribition and knew many of the people I did from when I attended this past November.

Our team and the Australian team spent much of the week together talking about the differences and similarities in the way our cattle looked, the genetics behind the cattle we raise and how we manage, work, clip and show our Herefords. Additionally, our teams discussed the differences in our breed associations and junior organizations; I even talked to them about coming to our junior national and they invited me to attend one of their shows in Sydney, Australia!

Furthermore, Team USA was also able to build a good professional connection with Becs Patterson of Waikaka genetics, where we helped get cattle ready for the show, as well as exhibited her bull that won reserve champion. It was an awesome experience to hear the differences between operations in New Zealand and an honor to get to know the Waikaka crew and their exceptional Hereford cattle.

I would recommend this experience for anyone interested in networking with future breeders and industry leaders or learning about cultures and agricultural practices that are different from the ones they are familiar with!