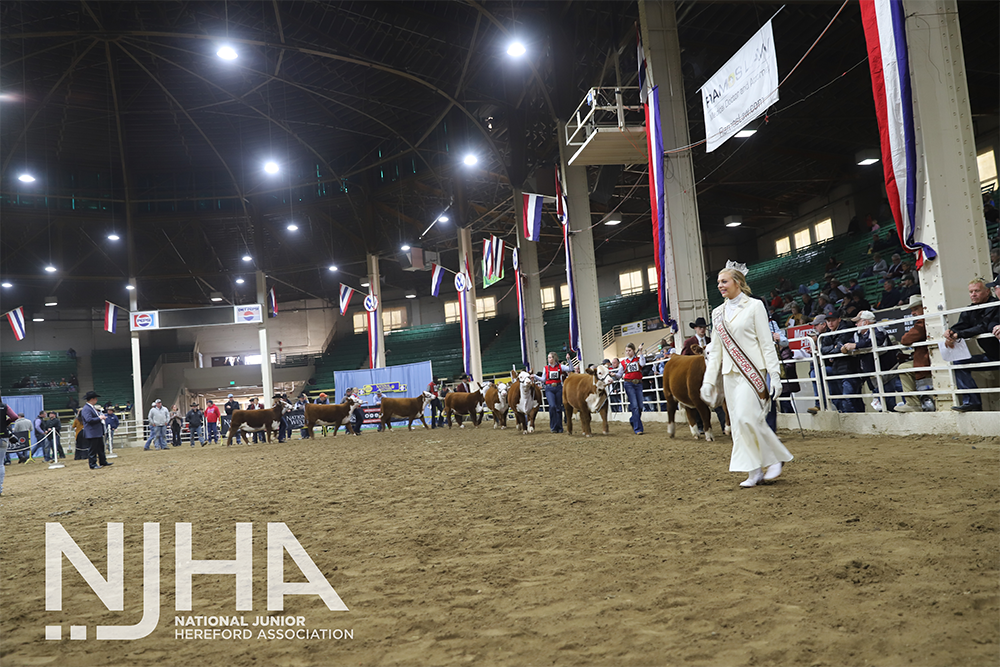 Blagg remarks breeders should be proud of the progress made in the Hereford breed. “The breed is where it is today because of the breeders, the leadership at the Association and the junior program,” he says.

The NJHA is one of the most active junior programs in the country with almost 3,500 members. The NJHA’s mission is to create and promote enthusiasm for the breed while providing opportunities through leadership, education and teamwork. For more information about the NJHA, visit www.jrhereford.org.
Visit Hereford.org for more press releases and media photos.