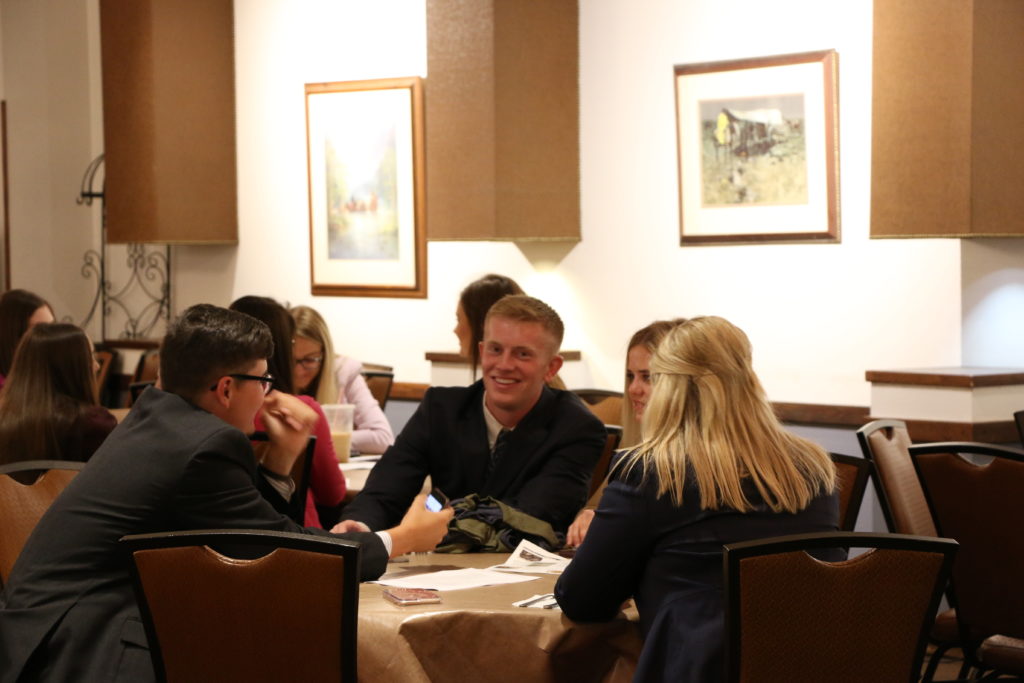 The Hereford Youth Foundation of America (HYFA) is pleased to announce $200,000 in scholarships will be awarded this fall to members of the National Junior Hereford Association (NJHA) to assist in financing their college education.

A new addition to the scholarship offering is a contribution to the OXO and HYFA World Traveler scholarship. The family of John and Estelle Matasovic originally established the OXO World Traveler scholarship in memory of their parents through the HYFA. The scholarship was designed to award exceptional Hereford youth with the opportunity to travel to the World Hereford Conference every four years at various destinations around the world and to serve as an ambassador of the American Hereford Association (AHA) on the tour group traveling throughout the host country.

The 2020 World Hereford Conference will be held in Queenstown, New Zealand, March 7-13. This year, in addition to the World Hereford Conference, there will be a Young Breeder competition for teams of four. Therefore, in combination with the OXO World Traveler Scholarship, the HYFA will also sponsor a team of four to represent the U.S. Applicants for the OXO World Traveler Scholarship and the team representatives must be 18-30 years of age by March 1, 2020, and members of the NJHA or AHA, depending on their respective ages.

Five $4,000 scholarships will be awarded to Hereford youth who meet the scholarship’s requirements and wish to represent the U.S. at the World Hereford Conference and in the Young Breeder competition. Selected team members and travelers will be announced and rewarded on Friday, Oct. 25, at the Hereford Honorees Awards Ceremony during the 2019 AHA Annual Meeting and Conference in Kansas City, Mo.

Applications for the OXO World Traveler scholarship, the Young Breeder team, and other HYFA scholarships are due Sept. 1. Scholarship applications must be filled out online and NJHA members may access the applications by visiting hereford.myreviewroom.com. For more information, contact Amy Cowan at acowan@hereford.org.