Jackson Neil, Northfield, Minn., was honored as the 2019 Hereford Junior Herdsman of the Year July 11 during the 2019 VitaFerm® Junior National Hereford Expo (JNHE) in Denver. 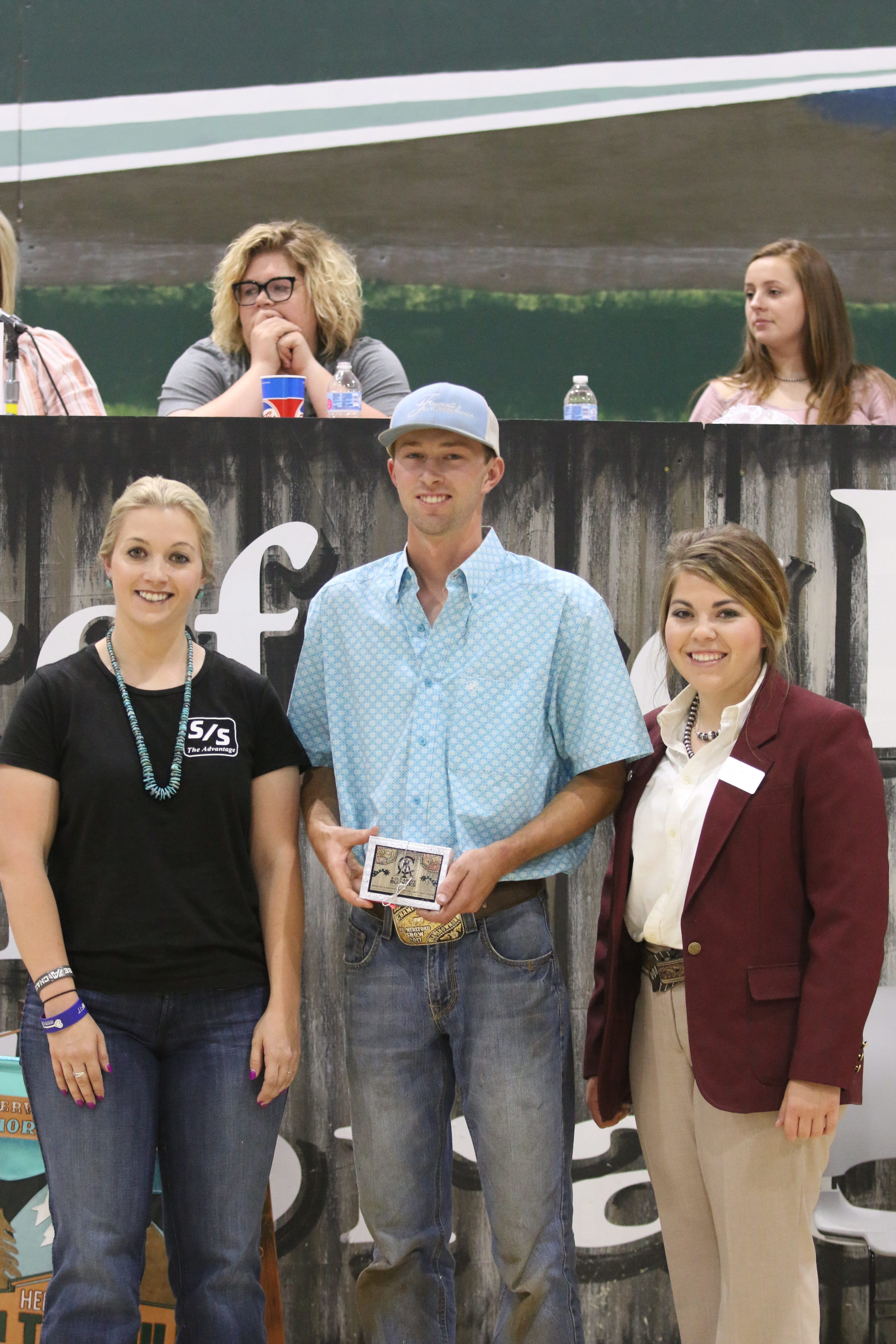 Neil is the 21-year-old son of Steve and Keely Neil. He is a senior at South Dakota State University and is pursuing a degree in agriculture business. He has held the offices of vice president, treasurer and director during his 12 years as a member of the Minnesota Junior Hereford Association. His family has a history of raising Hereford cattle and they currently run 100 head of cows.

Neil’s first JNHE experience was in 2010 in Kansas City, Mo. His favorite event to compete in is showmanship and he always brings along Mountain Dew to keep him energized for the eventful week. Even as a young child, Neil looked up to recipients of the herdsman award as a great representation of what the junior association is all about, and is honored to be recognized as the Junior Herdsman of the Year.

“While the nomination for Junior Herdsman of the Year shocked me at first, I can truly say this honor means everything to me,” Neil said. “I am incredibly thankful for everyone who voted for me and the opportunity to be named your 2019 junior herdsman.”